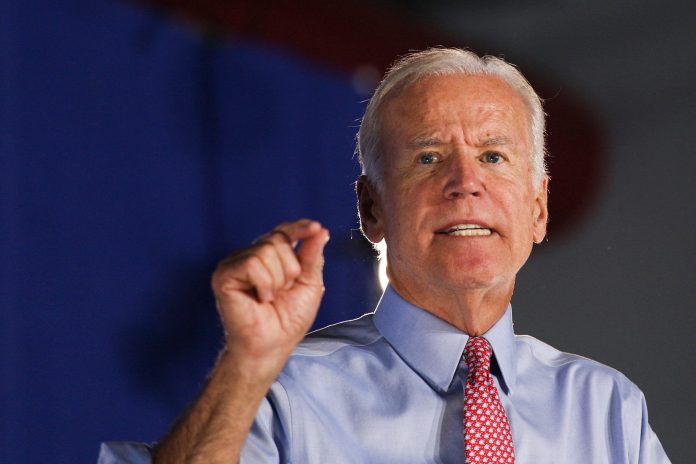 The president of the United States is having a rough time with his $3.5 trillion spending bill.  Studies have already shown this legislation would cause taxes to surge for businesses, individuals, families, etc. This, of course, arrives in spite of Biden claiming this bill comes with a $0.00 price tag.

Thus far, Biden’s managed to drum up a track record of consistent failures. He failed in making the Afghanistan troop pullout a success; he failed in his promise to unify America, and the list just goes on and on.

Over the weekend, the president spoke to the media about his latest “frustrations.”

The president’s remarks to the media on his spending bill

As of late, White House aides have interfered with Biden speaking to the press candidly. However, on Saturday, the president managed to get a word in.

Biden admitted that he feels “frustrated” with the delay in getting his expensive and disastrous spending legislation through Congress. This is a package that lacks support from 52 senators, 50 being Republicans and two being moderate Democrats. Likewise, House Democrats can’t even fully unite on the bill.

After making note of his frustrations, Biden stated this type of aggravation is common for people who work in government. Finally, the 46th president told reporters he will “fight” to get his $3.5 trillion spending bill passed into law.

It’s a tragedy that Biden won’t direct this energy towards fighting to bring home U.S. citizens who are stranded overseas in Afghanistan.

Holding the line against disaster

It is imperative for the 50 Republican senators, along with Democrat Sens. Joe Manchin and Krysten Sinema, to keep holding the line against Biden’s spending bill. It is an outright lie for the president and progressive lawmakers to allege this bill comes with a $0.00 price tag.

No matter how frustrated Biden is, it is crucial for this spending legislation to die in the halls of Congress. This president has already done enough damage to the economy, businesses, individuals, and families.

Thanks to Biden, America could max out the debt limit in a matter of days. Once and for all, it’s time to stop this president’s dangerous agenda right in its tracks.