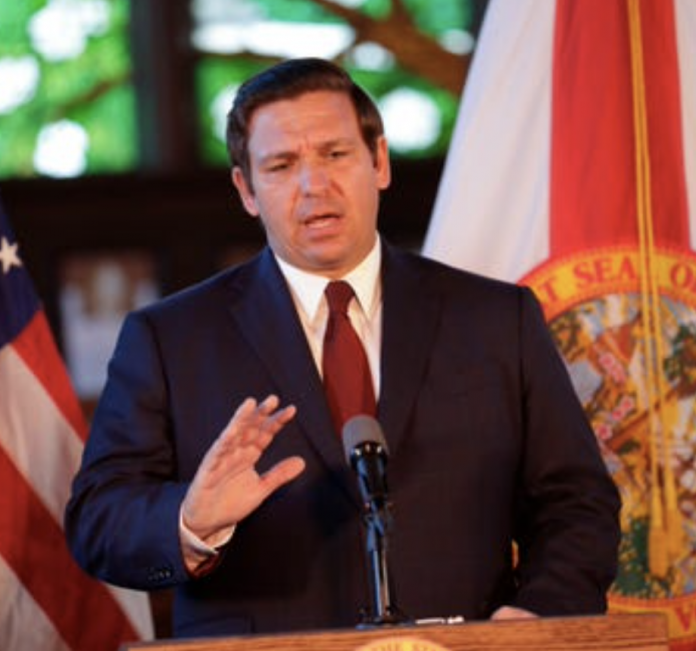 In 2021, thus far, the Democrat Party has begun pushing for critical race theory teachings in schools.

In essence, critical race theory boils down to a Marxist political ideology; this ideology falsely asserts that all U.S. societal structures suffer inherent roots in racism; critical race theory then goes on to allege that because of the supposed racism in every societal framework, society must be torn down and rebuilt.

On Thursday, the state of Florida barred critical race theory from being taught in schools.

Saying no to critical race theory in Florida

Earlier today, the Board of Education in the Sunshine State determined that public schools may not teach critical race theory.

In making this ruling, the Florida Board of Education also put in place guidelines to ensure that teachers are not purposefully twisting historical events to serve a political agenda.

Florida’s education system exists to create opportunity for our children. Critical Race Theory teaches kids to hate our country and to hate each other. It is state-sanctioned racism and has no place in Florida schools. pic.twitter.com/ludv7ARgNP

Florida Governor Ron DeSantis remains supportive of the state Board of Education’s decision. On Thursday, DeSantis described critical race theory as “state-sanctioned racism” that does not belong in Florida schools.

The Republican governor also maintained that the Florida education system should teach young Floridians how to think for themselves, as opposed to what they should think.

Florida is far from the only state to take action against critical race theory. This type of Marxist indoctrination is not something that Republicans view as appropriate for classrooms; conservatives also reject the notion that skin color deems someone either inherently oppressive or oppressed.

In the coming weeks and months, the critical race theory debate will certainly continue.