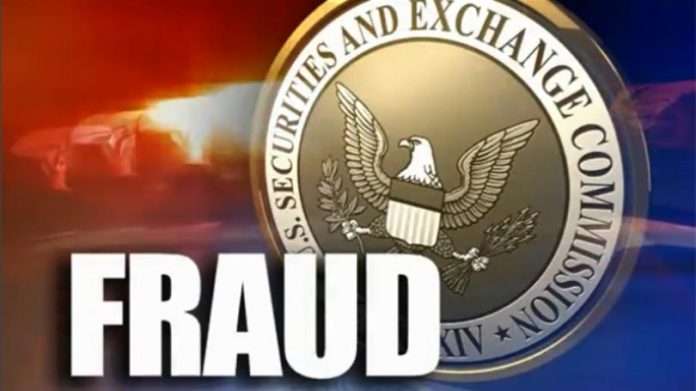 In its complaint, the SEC alleged that Franzone and FFM defrauded multimillion dollars from investors who acquired limited partnership interests in FF Fund I LP, a private fund managed by the defendants.

Misrepresentations regarding a private fund sold to investors

According to the Commission, Franzone, the sole owner, and officer of FFM, made false representations and omitted material facts about FF Fund’s investment strategy, valuation, and performance.

Additionally, the SEC alleged that Franzone and his firm did not remove or disclose serious conflicts of interests. He also lied that the private fund will be audited every year.

The defendants falsely told investors that FF Fund will maintain a highly liquid portfolio primarily focused on options and preferred stock trading. In reality, Franzone and FFM allegedly invested in illiquid investments such as private start-ups, early-stage companies, and real estate ventures by the end of 2014. Franzone’s friends and associates started some of these companies/ventures.

The defendants continued to promote the private fund as a primarily liquid investment even if its investment strategy has been changed.

Franzone and FFM made the misrepresentations in FF Fund’s private placement memorandum (PPM) from December 2014 to June 2018.

During the relevant period, the defendants allegedly raised more than $38 million from approximately 90 investors.

Furthermore, the SEC alleged that Franzone misused and misappropriated fund assets for his personal interests. He allegedly purchased a garage to store his private race car collection and pledged fund assets to secure loans for personal benefits.

On September 24, 2019, FF Fund filed for Chapter 11 bankruptcy in the Southern District of Florida. The private fund had no investments in liquid securities. It had only investments in four hedge funds that were liquidated for a total of $175,000, according to the SEC based on information from the Chief Restructuring Officer appointed in the bankruptcy.