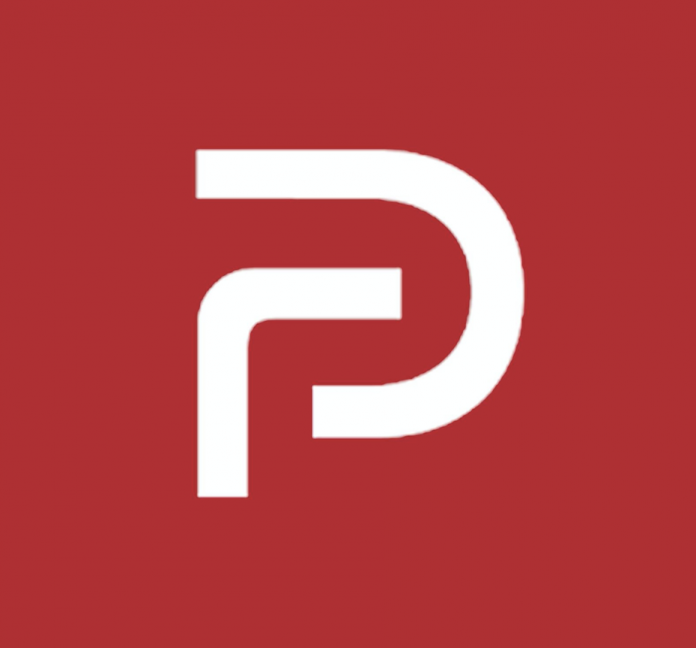 For years now, conservatives, right-wingers, and Trump supporters have spoken out against online censorship.

Big technology platforms (such as Facebook and Twitter) are overwhelmingly run and owned by Democrats. Amid claims of censorship, many conservatives have looked for alternative sites; over the years, certain platforms like Gab, DuckDuckGo, and now Parler have appeared.

Parler’s inception began in 2018; however, the free speech social media site is quickly taking off. The website’s community guidelines note its reverence of the First Amendment and pride about not curating the content of its users.

In the wake of the increasingly heated 2020 presidential election, Parler has taken off as massive amounts of individuals sign up and create accounts.

What to know about Parler

This past weekend, Parler rose to the very top of the Apple-owned app store.

Hundreds of thousands of individuals have also downloaded the app in the past week alone. This news arrives precisely one week after Election Day and social media sites like Facebook and Twitter work overtime to flag and slap warnings on posts about the 2020 presidential race.