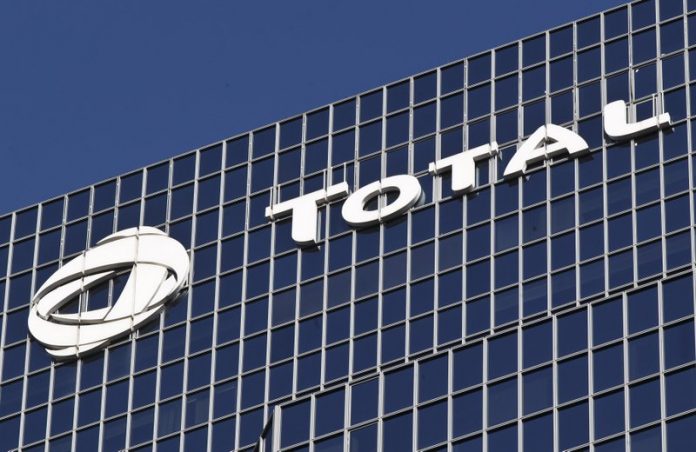 Activists from the non-governmental organizations and over a dozen local governments say it’s the first time a French multinational has been taken to court over the fight against climate change. They want Total, one of France’s top companies, to be more vigilant about the environment and align itself to the goals of the 2015 Paris Climate Agreement in fighting climate change.

This climate alliance accused Total of failing to include any reference to climate change in its vigilance plans of the last two years, “despite its legal obligation to take measures to prevent human rights and environmental violations.”

Cecilia Rinaudo, spokesperson for the group An Issue For Us All said “this is the first time a French private company will be taken to court and have to answer question about the politics of climate. It must be held accountable and be vigilant about the climate in its ambitions.”

Rinaudo said a legal document starting the litigation was given to a court in Nanterre on Tuesday, in the suburbs of Paris.