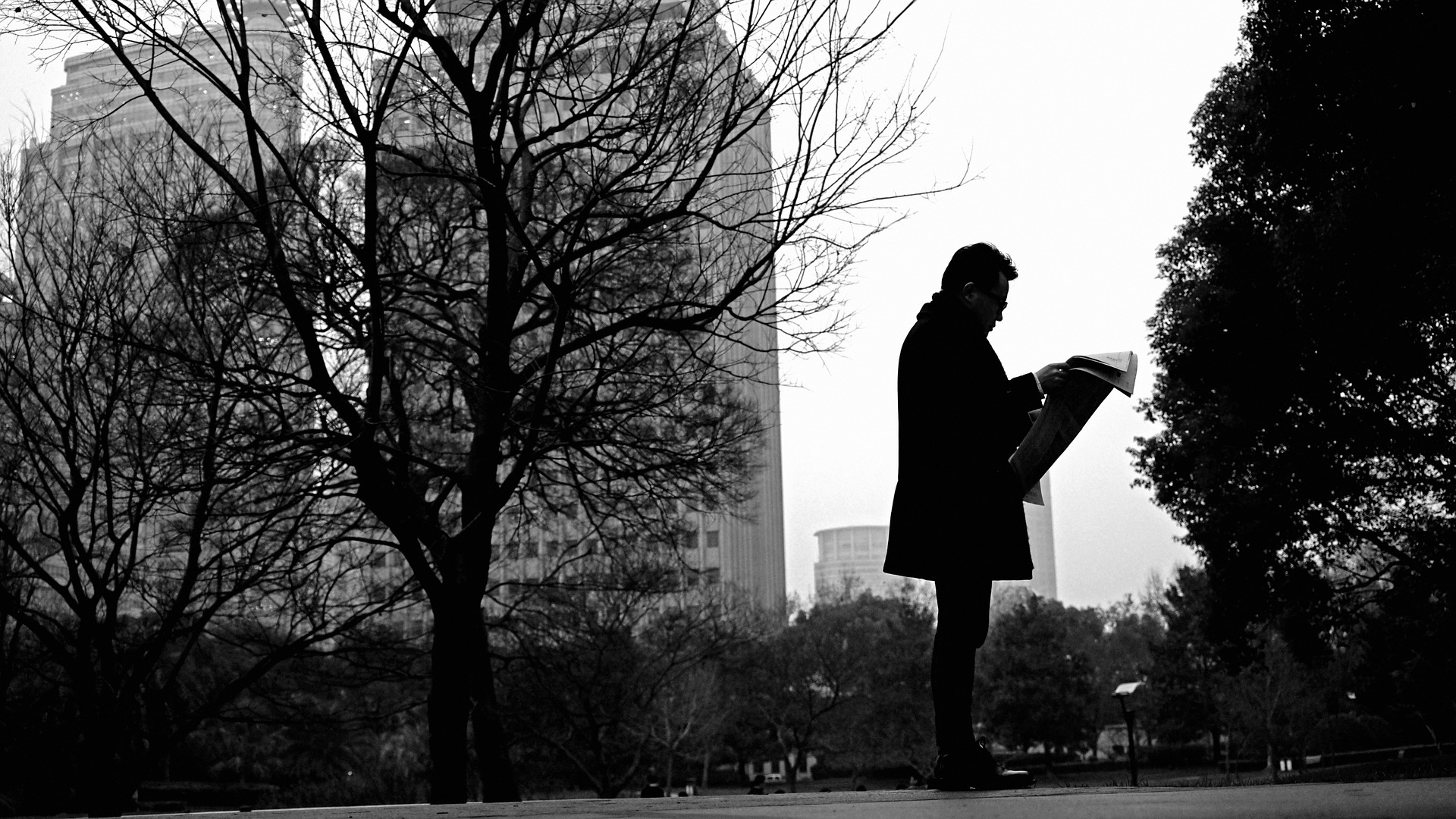 One of the most insightful ways to view modern media is through the perspective of history. Throughout the history of journalism, new distribution methods – radio, TV, and now the Internet – have changed the way the news is distributed and consumed, but the demons of political bias that haunted early publications have continued to influence modern media outlets. 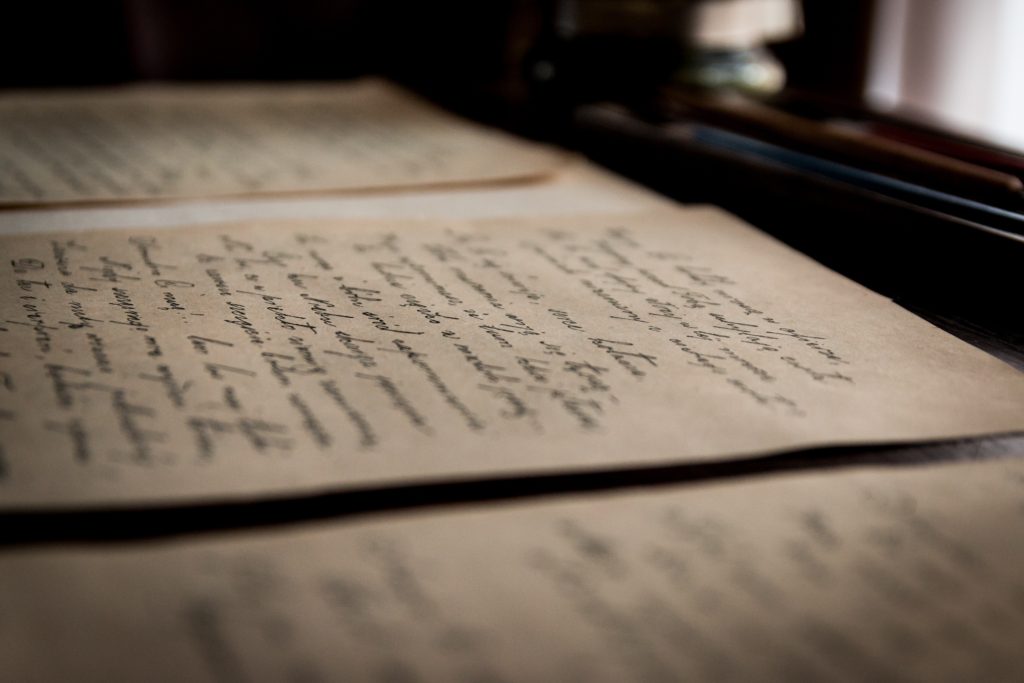 When newspapers began in Europe, they were nothing more than handwritten pamphlets boasting a “political agenda.” Examples included The Weekly News of 1622 and The London Gazette of 1666. Pamphlets such as these were circulated among close friends, family, and merchants as a primary means of communication regarding important issues such as war, the economy, and social customs.

The Founding Fathers used the power of the pamphlet to incite the people to revolt against the British. Common Sense, a pamphlet written by Thomas Paine promoting independence, was widely distributed and in proportion to the colonial population outperformed many of today’s bestselling books. Common Sense, though it is perhaps the most prominent example, is just one of hundreds of pamphlets published and distributed in the colonies up through 1776.

It wasn’t until 1690 that newspapers were introduced to the United States. Publick Occurrences both Foreign and Domestic, appearing in Boston, Massachusetts, was the first publication. Having been published without any regard to authority, its first (and last) edition was initially met with great resistance. Much of the resistance was due to unfavorable reporting on the British treatment of French prisoners, suggestions that the British had aligned themselves with “savages,” and the fact that the publisher, Benjamin Harris, had not received permission to print the publication. Publick Occurrences was immediately suppressed, Harris was arrested, and all copies were destroyed. But why?

According to Bruce Thornton, a research fellow at the Hoover Institution, and a professor of classics and humanities at California State University, “The notion that reporters should possess Olympian objectivity is relatively recent. In the nineteenth century, most newspapers were explicitly linked to a particular political party and the economic interests of the publisher.”

In 1704, the American Colonies’ second newspaper, The Boston News-Letter, was published. This publication provided information on events and politics in Europe and worked with the British government to disseminate information. Other, similar newspapers began sprouting up all over the emerging nation, supported by printing contracts with Great Britain. Newspaper printers received much of their information from printers in other cities and began exchanging copies and stories amongst themselves, similar to a modern news-wire.

In the 1760’s, as the French-Indian War came to an end, the focus of these publications began to center on the colonies’ increasingly strained relations with Great Britain. During this time, printers became less reliant on the British printing contracts. Due to the political climate, printers also began to gravitate to different sides of the argument for independence, and the idea of neutrality was all but abandoned. As tensions rose, the entire nation was receiving much of the same information and, through this system, the Founding Fathers were able to distribute the message of independence and resistance very quickly.

With government involvement in the print industry, the door is opened for promoting the political bias of the ruling party. Historically, this involvement has been used to control the sentiment of the general populace. In the 1700s, a Whig was more likely to push a story that promoted independence, where a Tory would promote just the opposite. In the modern media, a liberal official is much more likely to push stories that reflect positively on the Democratic party, and vice versa. In an era where political parties are willing to go to great lengths to promote their side (whether right or left), biased (and in some cases, falsified) news can be the result. 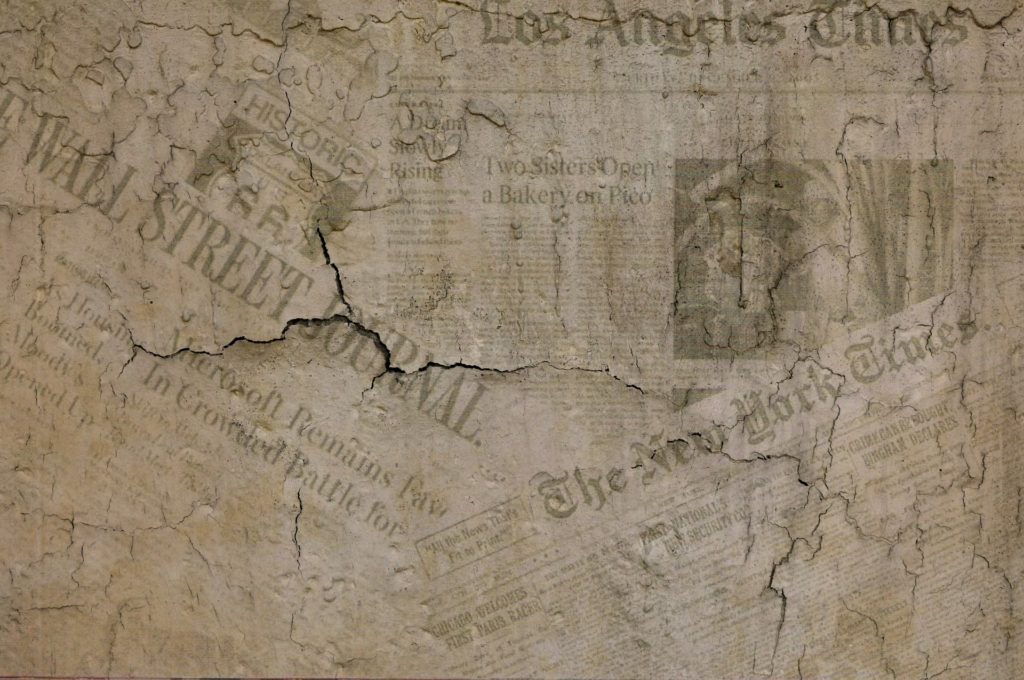 By 1900, newspapers had transformed from pamphlets to mass publications. There were several major publications in existence, all considered to be profitable powerhouses for advocacy and sensationalism. The New York Times, The Washington Post, and The Chicago Tribune all began to emerge around this time (among countless others). These were, and are still, regarded as some of the most influential newspapers in journalism. It was not uncommon for the average American citizen to read several newspapers each day, until the adoption and popularization of radio and television. By the 1920s, radio and television took over and began to play integral parts in the communication of important information. While the methods of distributing news had changed, these new publications, radio, and television shows featured many of the same biases as their predecessors.

The media’s coverage of Joseph Stalin and the Soviet Union is a notorious example of early liberal bias, and could possibly be the worst coverage in the history of the media. In fact, during and after World War II, Joseph Stalin was a well-loved figure in the United States. Under his leadership, the Soviet Union conducted purges of political adversaries, activists, and even specific nationalities, which included mass executions and torture of hundreds of thousands of Soviet citizens. In spite of this, the liberal media – in particular, Walter Duranty, the Russian correspondent for the New York Times – steadfastly refused to report the monstrosities, and in many cases reported just the opposite. 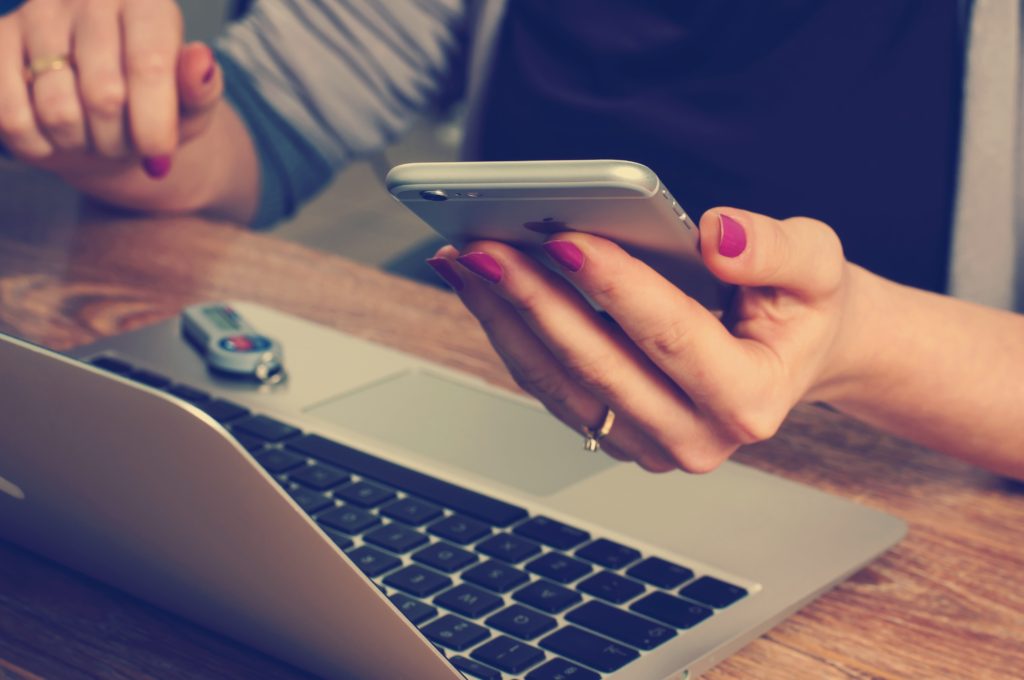 Now, fast-forward to the twenty-first century and the invention of digital journalism. Newspapers have transitioned from a focus on print publishing to digital distribution, allowing reporters access to audiences (and sources) around the globe. It’s nearly impossible to think of a reputable news source that doesn’t have a website, not to mention a Twitter, Instagram, and Facebook account. It’s difficult to imagine a time when consumers waited weeks or even months for the transmission of information. With the introduction of the digital era, news content is generated rapidly. As a story is unfolding, it is already available at your fingertips. News publications today have redefined the term “breaking news.”