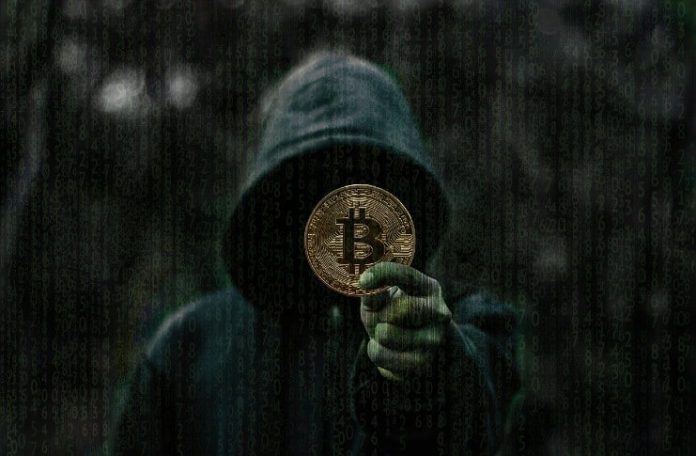 In separate statements, the Bundeskriminalamt and the U.S. Department of Justice (DOJ) said the seizure operation is the result of an extensive investigation since August 2021.

Hydra is an online criminal marketplace that accounted for approximately 80% of all darknet market-related cryptocurrency transactions last year. It received around $5.2 billion in cryptocurrency transactions since 2015. Approximately 17 million customers and more than 19,000 seller accounts were registered on this darknet market. In 2020 alone, its revenue was at least $1.35 billion, according to law enforcement authorities.

Individuals or entities, mostly from Russian-speaking speaking countries, use Hydra to anonymously buy and sell illegal goods and services such as fake identification documents, stolen financial information, illicit drugs as well as money laundering, and mixing services. They access Hydra through The Onion Router (TOR) Network to anonymously conduct their illegal transactions in cryptocurrency. The operators of this darknet marketplace charge users a commission for every transaction.