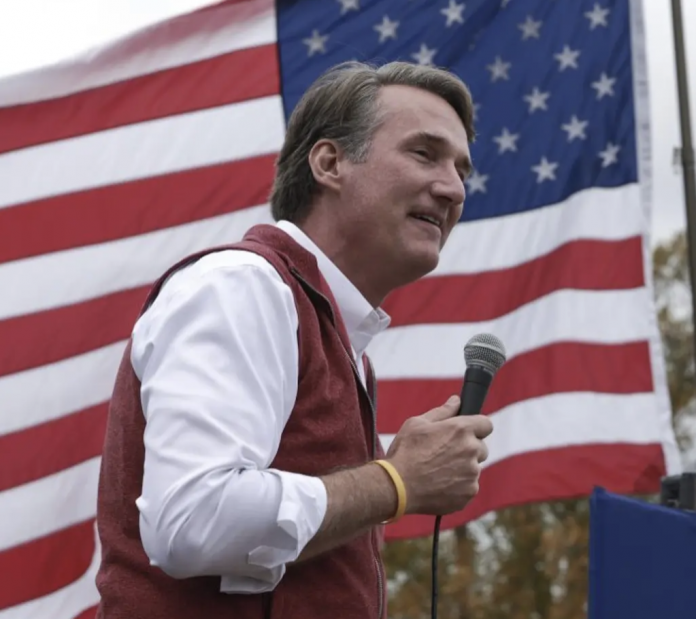 In a matter of days now, the Virginia gubernatorial race will come to an end. Republican Glenn Youngkin and Democrat Terry McAuliffe are duking it out in this election for the governorship of Virginia.

McAuliffe’s been employing every weapon in his arsenal to defeat Youngkin. This includes using bogus websites on Facebook to pedal fake news about his political opponent; it also entails getting top Democrats to stump for his campaign in the commonwealth.

Meanwhile, Youngkin is focused on running an honest campaign and letting the people of Virginia know how he will serve them as their governor. Now, a new poll is showing Youngkin leading McAuliffe by multiple percentage points.

The latest poll on Youngkin vs. McAuliffe

Not too long ago, the latest poll had both Virginia gubernatorial candidates tied at 46%. However, the tide has turned.

A brand new survey from Fox News shows Youngkin leading at 53%, while McAuliffe comes in at just 45%. This notable increase for Youngkin and mild decrease for McAuliffe could be foreshadowing of Tuesday’s election results.

On Thursday, former Vice President Mike Pence traveled to the commonwealth to campaign for Youngkin. Pence spoke about the importance of children’s education and how it will impact the nation’s future.

The former vice president also reiterated the importance of school choice, educational freedom, and parents’ participation in their children’s education.

This is yet another matter that deeply divides Youngkin and McAuliffe. Earlier on in his campaign, the Democrat declared parents shouldn’t be telling school boards what they believe should be taught to their kids.

This is not a view Youngkin shares. The Republican candidate strongly believes in parents having a right to involve themselves in the learning and education of their own children.

The 11th hour of the Virginia gubernatorial race

This election is turning out to be quite the nail-biter. Many conservatives across the country are rooting for Glenn Youngkin to become Virginia’s next governor.

A win by Youngkin would not only serve as a win for Virginia Republicans, but also Republicans across the country. It could possibly foreshadow what’s to come in the 2022 midterms, which are only a little over one year away.