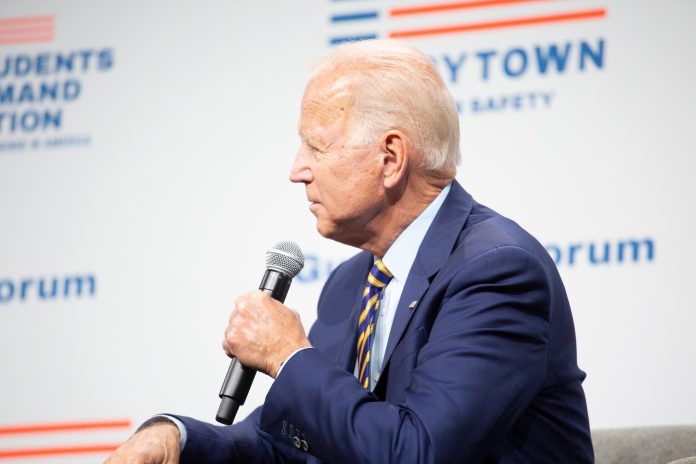 Since getting into the White House, President Biden has worked day and night to pass more gun control. Since doing this via Congress hasn’t panned out, he’s using executive action.

Of course, these regulations directly fly in the face of the Second Amendment enshrined in the Bill of Rights. This is why 20 different GOP attorney generals are working together to stop Biden’s gun control measures.

GOP attorney generals are pointing out the means by which Biden’s executive orders infringe upon the law. For starters, the ATF does not have the right to slap regulations on gun receivers that are not complete. Secondly, the president’s push to regulate stabilizer braces is facing blowback from Republicans.

West Virginia Attorney General Patrick Morrisey weighed in on Biden’s work to infringe upon the individual assembly of firearms. Morrisey noted that even the Gun Control Act recognizes Americans’ right to build their own firearms.

Other crises facing the nation

As Biden continues to wage war against the Second Amendment, so many other crises are facing the nation. Since the rise of the Taliban following U.S. troops leaving Afghanistan, America is less trusted on the international stage.

Moreover, the country is struggling with inflation increases along with rampant drugs and illegal immigration at the Southern border. To put the icing on the cake, murder, robberies, rapes, and other crimes are up in multiple cities across America.

Biden, nonetheless, has every intention of continuing to attack the Second Amendment.