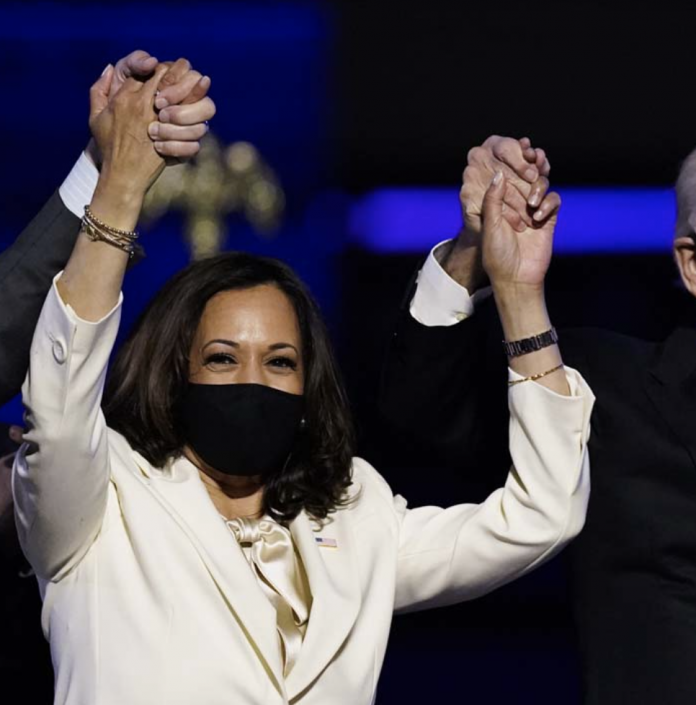 Throughout the Biden presidency, Republicans and Democrats have remained deeply divided. The reality here is that the right and the left have very different viewpoints on appropriate spending, the proper direction to take the nation, etc.

Right now, infrastructure is the hot topic being debated. President Biden and congressional Democrats have already put forth a massive spending bill for infrastructure; the problem, however, is that the majority of this bill has nothing to do with roads, highways, etc.

Amid the start of a new week, Republicans and Democrats still remain very much divided on an infrastructure package for America.

The debate on infrastructure in the United States

The GOP is not on board with the infrastructure package that Democrats are pushing for. Yesterday, Senate Minority Leader Mitch McConnell weighed in on this matter while speaking to reporters. Quite simply, McConnell told the media on Monday that “zero” GOP backing for Democrats’ infrastructure bill exists.

Biden has somewhat hinted at a willingness to compromise with Republicans on infrastructure; however, time will tell whether or not a bipartisan agreement is ultimately reached.

The problem with liberal spending

The massive spending proposals of the Biden administration are another matter of concern for Republicans. If every single bill proposed by this president passed, America would spend a grand $6 trillion dollars in under six months.

Republicans are balking at this, stating that Biden’s liberal spending proposals are not sustainable or realistic. Furthermore, as the president seeks to spend liberally, he’s also proposing massive tax hikes.

The GOP takes issue with this as well. For starters, most conservatives agree that raising taxes amid an economic recovery is not a good move. Secondly, Biden’s proposed individual and corporate tax increases would cause the loss of countless U.S. jobs. What America needs right now is more jobs, not fewer jobs.

On Sunday, the White House confirmed that Biden has engaged in multiple meetings with bipartisan lawmakers to discuss infrastructure.