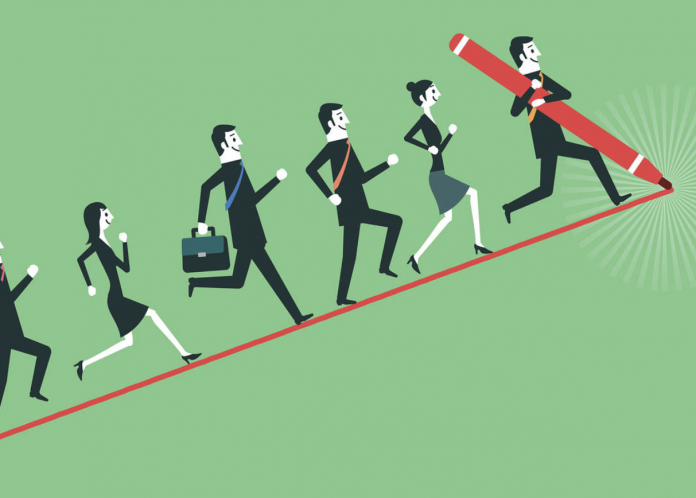 Recent statements from a pollster conflict with the notion that Republicans should focus on the economy as midterms approach, according to The Hill.

An Overview of the Latest Economic Commentary

Patrick Murphy, the aforementioned pollster, shared apprehension about GOP midterm candidates who are using the economy as the focal point of their campaigns:

“There are those in the bubble who keep saying we should run on the economy. They’re not talking to real voters.”

Murphy made the preceding remarks during his interview with ‘What America Thinks.’ The pollster also stated that some of President Trump’s supporters are considering voting against Republicans:

“They’re considering voting for a Democrat for Congress; they say ‘I’m worried I’m going to lose my healthcare next year because I can’t afford it, or some big bill is going to come in.'”

Murphy then continued with the forthcoming statement:

“It’s these voters in these core groups that you think would vote Republican, working class, right from the last election. [They] are are saying ‘I still support Trump, but I think I might vote for the Democrat this time around because I’m a little worried.”

Republicans, the Economy, and Midterm Elections

Patrick Murphy’s earlier remarks strongly contrast with past recommendations that GOPers have received. Republicans are strongly campaigning to emerge as the victors of the upcoming midterm elections. In order to accomplish this goal, the GOP should focus on economic gains and avoid controversial matters, according to analysts. Examples of such matters include the Russia investigation and special counsel Robert Mueller.

Political commentators have also weighed in on the fact that Republicans face a certain disadvantage in the forthcoming midterms. Historically, parties which held government majorities during midterm elections have failed to maintain this power. In spite of historical patterns, Republicans are still fiercely working to sustain and grow their dominance in the government.

As Republicans and Democrats each strive to defeat one another in November, both parties have received similar recommendations. In essence, the GOP and Democrats need to focus on policies which are likely to appeal to voters. Both parties are also urged to try to connect with moderates and Independents.

The midterm elections will commence on Tuesday, November 6, 2018.