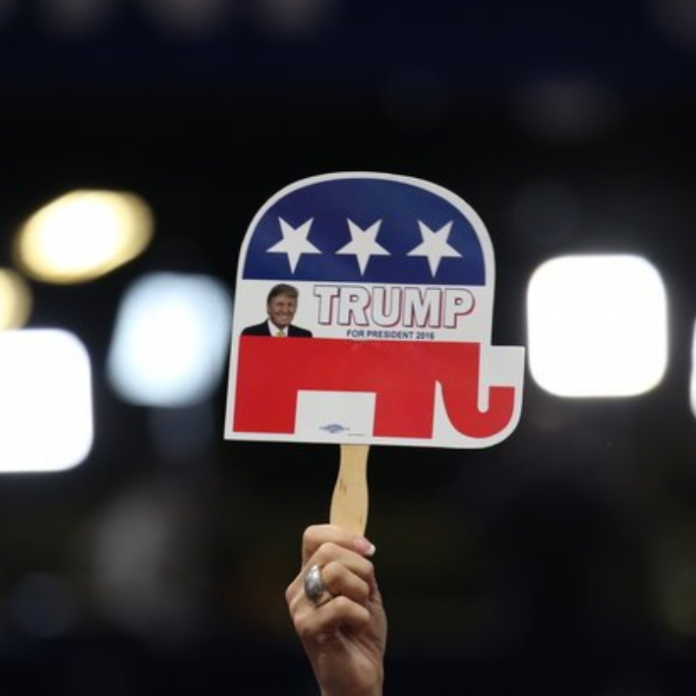 A new report from The Hill affirms that Republican policies may be contributing to the success of “modern” American women.

The aforementioned report affirms the role that women play in today’s economic society. American women are currently the breadwinners in 40% of homes. Therefore, many women will likely benefit from the GOP’s Tax Cuts and Jobs Act. Under the most recent tax laws, the child tax credit has increased while the marriage penalty has lessened. Furthermore, the average U.S. family will foreseeably experience annual tax decreases by as much as $2,000.

Female leadership is on the incline, not only in households but also in business. Last year’s American Express report moreover affirms the steady rise of women entrepreneurs over the past decade. While many women have historically struggled to compete and thrive in the business world, the conservative tax cuts are projected to change the foregoing pattern.

Under the Tax Cuts and Jobs Act, all business owners are able to decrease the rates of income taxes paid via personal returns and also invest in their enterprises by increasing the measures of cost recoveries.

Altogether, millions of U.S. employees work for female bosses. According to the White House, the rate of corporate tax cuts will projectively engender $4,000 worth of wage upsurges.

The Republican Party and Women in America

Critics of the GOP have often questioned why some women in the U.S. willfully vote for the Republican Party. The GOP’s policies on matters such as abortion and other issues have also faced backlash from Americans with different viewpoints.

However, many women are in favor of the GOP’s policies and have expressed this via voting and political activism in one form or another. During the 2016 Presidential election, many women voted for President Trump, while many others declined to do so. Women in America are incredibly diverse, not a single monolith of people.

What Does America Think Regarding the Latest Report?

The preceding report on conservative policies and women in America has sparked the interest of many people, to say the least. Thoughts and opinions varied and those with feedback did not hesitate to share their remarks in the comments section of The Hill’s report:

“I thought liberals loved it when women did well. I forgot liberals want women to do well under “their tent”.”

“Another soft story about how nice Republicans are to women. This tax cut is going to send America into a recession soon.”