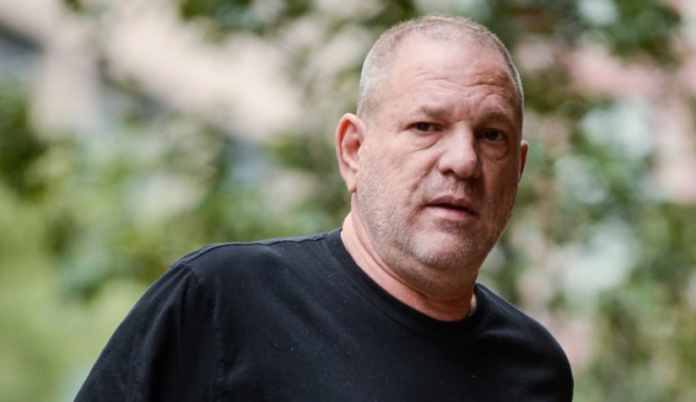 Film producer Harvey Weinstein went to apparent, great lengths to ensure the silence of his victims, as reported by Slate.

Weinstein’s attempts to control his victims greatly surpassed paying them off. In addition to this, he employed lawyers, private corporate intelligence firms, and other means to monitor those he assaulted. Furthermore, Weinstein’s endgame was to obtain dirt on his victims. He believed this strategy would blackmail them into silence and halt scrutiny into his personal life.

A related report from The New Yorker reads as follows:

“Over the course of a year, Weinstein had the agencies ‘target,’ or collect information on, dozens of individuals, and compile psychological profiles that sometimes focussed on their personal or sexual histories. Weinstein monitored the progress of the investigations personally. He also enlisted former employees from his film enterprises to join in the effort, collecting names and placing calls that, according to some sources who received them, felt intimidating.”

Many Americans report feeling shocked and appalled upon learning of the depths and lengths of Weinstein’s ongoing predation towards women.

Hollywood has also taken hits for what people perceive as a culture of abuse and complicity. Furthermore, theories about other Hollywood figures knowing of Weinstein’s abuse and doing nothing about it have surfaced as well.

More and more facts about the depths of the Weinstein rabbit hole continue to reveal themselves. Moreover, Americans now wonder about the range of additional potential predators in Hollywood who are engaging in similar conduct.

Personal testimonies from Weinstein’s victims can be read here.