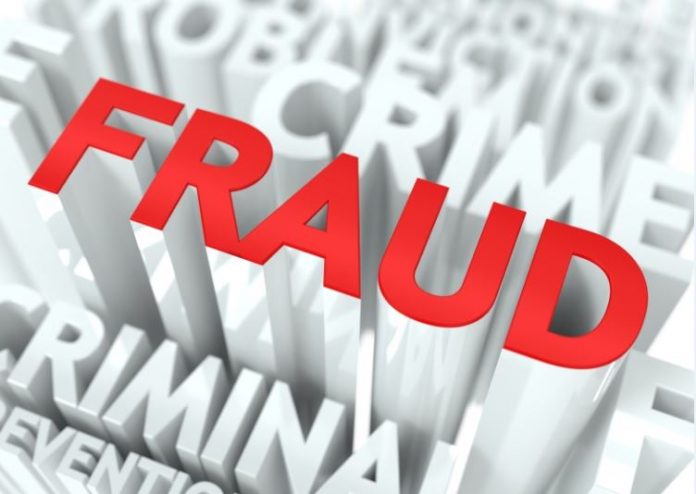 The CEO of Merida Group, a health care company operating dozens of hospice, nursing homes, and group homes in Texas, was sentenced to 15 years in prison for committing health care fraud and money laundering scheme, according to the U.S. Department of Justice (DOJ).

In Flordia, the Justice Department said a businesswoman pleaded guilty to criminal health care fraud and tax fraud and is facing a maximum penalty of 13 years in federal prison.