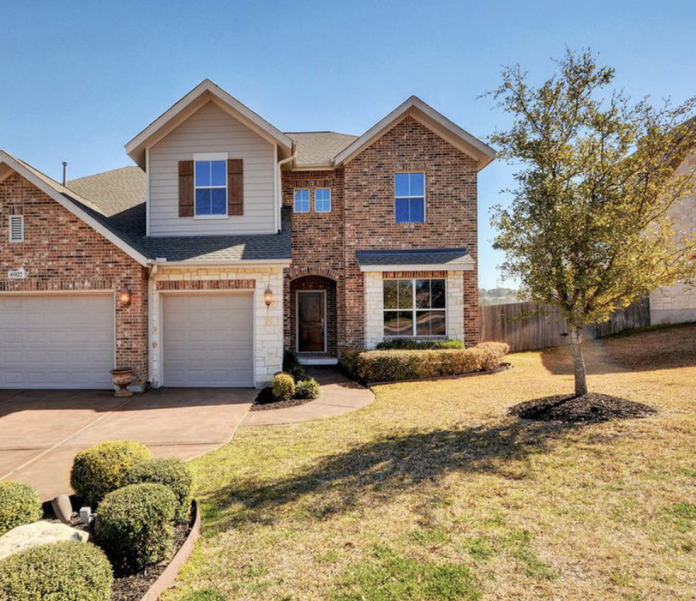 Many sectors of the U.S. economy have suffered disruption and upheaval over the past year. These chaotic states have continued with President Biden in the White House and pushing for even more spending.

Conservatives continue to sound the alarm, warning that current and proposed spending levels are not sustainable. Since Biden’s time as president, prices have gone up and they’re projected to keep on rising.

One prime example of this is the current condition of the American housing market.

What to know about housing in the United States

At this time, prices for houses throughout the nation are set to keep rising. There are several factors that have engendered this; some examples include higher demand for housing, the surge in Americans working remotely, minimal rates of interest, etc.

Due to the current trajectory of housing in America, it is expected to average a notable 10.6% in 2021; this percentage is almost twice the amount that analysts projected back in February. At this rate, the prices for housing will ultimately supersede consumer inflation and the progression of gross domestic product.

Some economists also have grim warnings for the future of housing in the United States. According to Sal Guatieri, the levels of housing affordability will most likely fall drastically over the next 12 months; this means that more and more Americans will find home ownership to be significantly challenging.

A solution to the housing market crisis?

Many Americans feel very displeased with the current state of the housing market; as such, there are some people suggesting that the real solution lies in the hands of the people.

Americans with this outlook believe that folks should stop paying the current drastically high prices for homes. Others maintain that states are deliberately increasing housing prices in order to charge more property taxes.

Time will tell whether the solution is as simple as Americans refusing to pay the current prices. Another possibility is that more and more folks may choose renting over buying.

The housing market is not the only area in which costs of living are increasing. Therefore, more and more Americans may have to re-assess their options and what they’re willing to pay for.