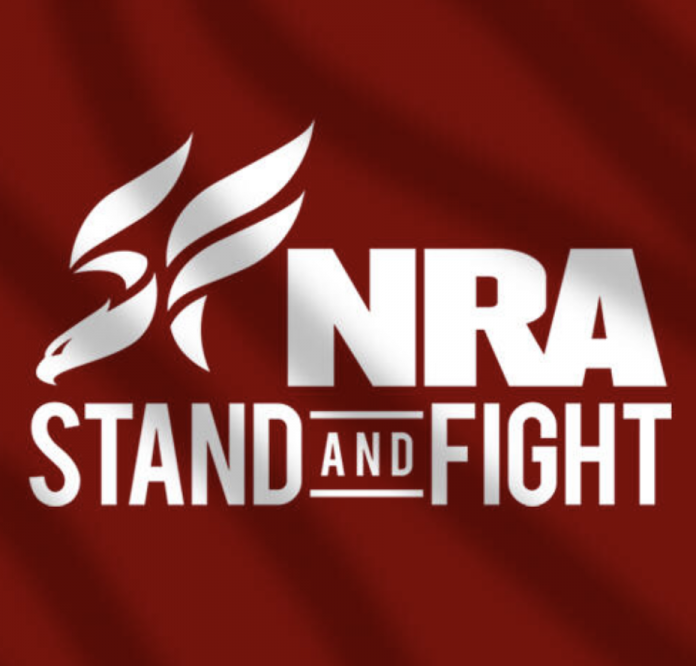 On Friday, a horrific shooting took place in Virginia. DeWayne Craddock, the suspect behind the shooting, died in a shoot-out with law enforcement officers; sadly Craddock’s actions injured at least four people and claimed 12 lives in the process.

Hours after the aforementioned shooting, freshman congresswoman Ilhan Omar took to Twitter to weigh in. Now, instead of faulting the shooter for his own actions, Omar pointed the finger at the National Rifle Association (NRA). This subsequently prompted a rebuttal from the organization’s spokesperson.

Rep. Omar’s take on the situation can be seen in the tweet below:

I am outraged and heartbroken.

How much longer will we ignore the pain of our communities? We need to immediately confront the power of the NRA and end the epidemic of gun violence in this country. https://t.co/tjWCPtC7B2

As one of the leading gun rights organizations, it’s not uncommon for the NRA to take heat from Democrats. However, many conservatives have censured their progressive counterparts for blaming the NRA for the actions of rogue criminals. Craddock maintained zero ties to the NRA when he was alive; this is something which NRA spokesperson Dana Loesch pointed out in her response to Omar.

This was a heinous tragedy. Your remarks move me to ask: What do 5 million members of the NRA have to do with this man’s crime? Was this man a card-carrying member? His purchases were legal, whose fault is that? Does he bear any blame at all? Serious questions. https://t.co/Y7LDftiCwZ

Thus far, the congresswoman has not replied to the questions presented by Loesch.

The Politicization of Tragedies and Debates Over Gun Control

Whenever a crime committed with a gun happens and makes national news, the matter faces rapid politicization. In virtually all cases, Democrats and progressives maintain that cracking down on the NRA and enforcing stricter gun control measures will solve the problem. Now, in fairness, Craddock purchased his firearms legally; however, this is not the case for many criminals.

Instances such as the tragic Virginia shooting almost always reignite the controversial debate over gun control. The reality is that Republicans and Democrats have very different ideas on appropriate prevention measures. Many on the right-wing favor examining mental health and various warning signs that someone will commit a shooting.

Democrats, while not wholly opposed to the aforementioned measures, largely support gun control. This support comes in spite of the fact that many mass shootings happen in gun free zones. Conservatives moreover have concerns that stricter gun control will only bar law-abiding citizens from legal gun ownership and leave these citizens at the mercy of criminals who don’t care about gun control laws.