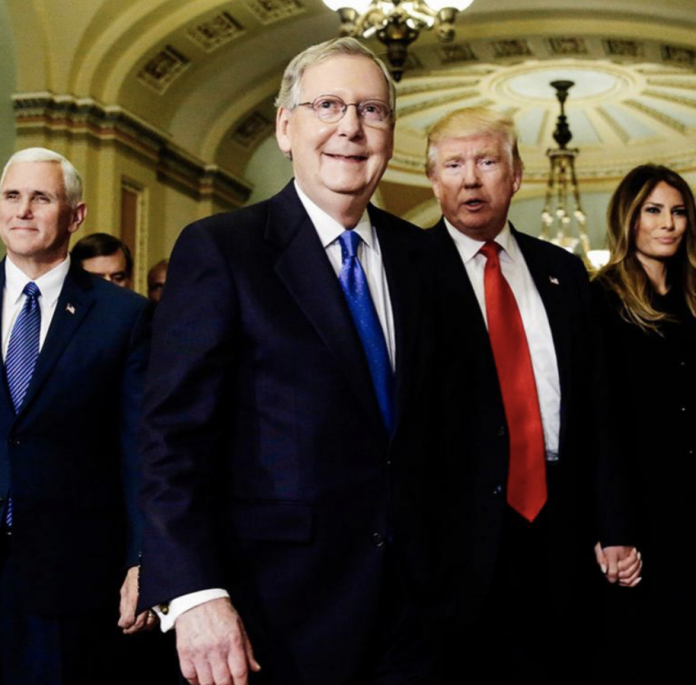 When Donald Trump ran for office in 2016, immigration reform served as the hallmark of his presidential campaign. Since the president’s time in office, he has stood by his vows to reform the American immigration system. This has subsequently attracted a considerable amount of backlash from Democrats and other Trump critics.

Over the course of Trump’s presidency, he has repeatedly affirmed his support for legal and merit-based immigration. New developments recently confirmed that immigrants who are likely to rely upon welfare may not receive access to green cards.

Reviewing the Latest Change Regarding Immigrants’ Access to Green Cards

The ruling from the Trump administration declares that government officials may employ the “public charge” rule. This rule states that stricter green card access is designed to promote economic independence amongst immigrants while preventing U.S. taxpayers from having to pay for immigrants to reside in America.

“The principle driving it is an old American value, and that’s self-sufficiency. It’s a core principle, the American Dream itself, and it’s one of the things that distinguishes us; it’s central to the legal history in the U.S. back into the 1800s.”

Cuccinelli moreover noted that immigrants should manage to “stand on their own two feet” thus generating personal success along with America’s success.

Green card restrictions are most likely to impact immigrants who may rely upon food stamps, Temporary Assistance for Needy Families (TANF), and Supplemental Security Income (SSI). This stipulations come in addition to the more traditional factors which include education levels, economic standing, age, and physical health.

The Trump administration has faced considerable backlash for their immigration policies. Limiting access to green cards is another measure which many Democrats will likely brand as racist.

When the left censures Trump-era immigration policies, they claim that these policies are rooted in disdain for immigrants or “the other.” Those who favor Trump’s immigration reform regularly maintain that the left’s perception is inaccurate. Instead, conservatives state that merit-based and legal immigration is the ultimate endgame, not the collective prohibition of immigrants altogether.