Home Business The Importance Of Status: Will The Essential Phone Break Apple?
SHARE 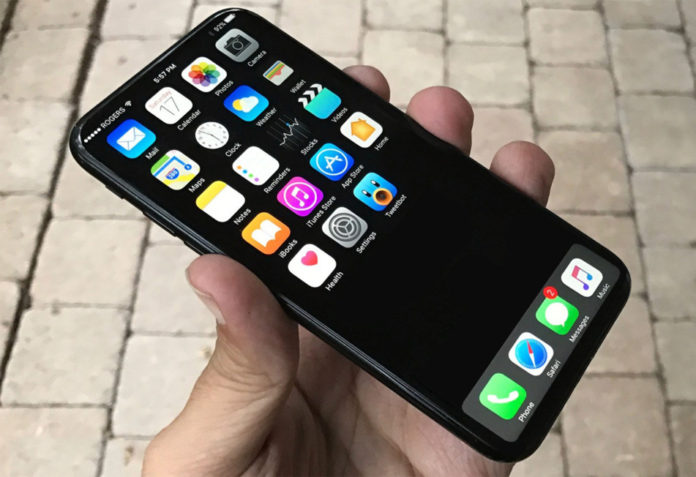 I got an email from Andy Rubin this morning reminding me that the coming release of the Essential Phone that he will shortly be releasing to market.  This may be the biggest challenge to the iPhone’s dominance ever.  Rubin who came out of Danger, Microsoft, and Google and is credited with creating Android which eventually took the lead from iOS in mobile.  Rubin is the only guy that ever really seemed to scare Steve Jobs in recent years.  Apple is in a tenuous position because they are largely using lock in and an increasingly false sense of status to hold customers and, except for the period when Samsung’s phones were catching fire, have had trouble getting new customers.  In fact, their most recent success appears to mostly come from price increases and cost reductions.   I doubt having a key differentiator as being the most overpriced phone will be a winning strategy. 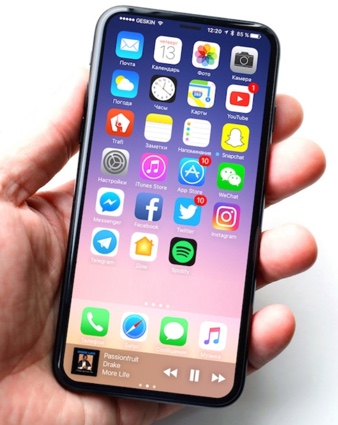 However, their coming iPhone 8 10th anniversary phone is supposed to be a world beater (but things aren’t looking good) and it better be with an estimated retail price well over $1,000.  But the Essential phone is also a technology showcase, it may have better core technology than the iPhone 8 but lag on things like screen and new technologies like iris recognition.  However, it is priced a little over half what the iPhone 8 suggesting you could buy it and a decent small drone for the price of the iPhone 8.  And given its small initial shipping volume, it will be both more elite (rare) than the iPhone 8 and far cheaper.  That could be a huge problem for Apple.

Let’s talk about the battle ahead.

It Comes Down To Status

What the iPhone does better than anyone else is convey status.  It is kind of the Rolex of Smartphones in that the iPhone, more than any other branded phone, conveys this sense of success.  And no one in this space does it as well.  It would be like having only one premium car vendor like Lincoln or Cadillac.  But a few years back GM went cheap on Cadillac’s and folks, for a time, started to abandon that brand.  As a result, many later stayed with the Asian alternatives like Lexus and never looked back.  Part of what makes for an elite product is that it is relatively rare and the iPhone is far from rare these days.  Your kid or the guy pumping your gas likely has an iPhone just as good as yours and that is a huge problem for a phone selling at a huge premium.  It really isn’t elite, it is just expensive.  And folks really don’t like “expensive” if there is no related status being conveyed.

This is the risk for Apple this round.  If people feel that Apple is charging them a premium for a phone that is only worth half as much, one that has cheap components with unreliable underperforming connections they could flee the brand.  They probably all won’t flee to Essential but as a small phone maker Rubin’s new firm doesn’t need to take a bunch of share, but they could change Smartphone buyer perceptions.  This would result in a critical number of iPhone considering switching that otherwise would have bought the iPhone 8.

What Essential could do is break the image that folks either have no choice or that Apple’s installed base isn’t vulnerable to attack.  It could, for a time, become the next phone people effectively line up to get and thousands of folks have, like folks did with the Tesla Model 3, signed up to be the first to get it (including me).   Assuming this new phone meets expectations, which often isn’t a good bet with a generation one phone, this could result in a shift of perceived status from the iPhone to the Essential phone.  This would make Apple suddenly look vulnerable.

It is that vulnerability that could form the foundation of breaking Apple.  Given how aggressively Apple has been working behind the scenes to cripple the Essential phone they clearly see the potential risk.

Apple dominates the high end of the market but they have been aggressively focused on costs of late suggesting people are paying a premium for an increasingly inferior product.  The most capable person to take advantage of this is Andy Rubin the father of Android and he has his Essential Phone coming.  This phone could showcase a huge chink in Apple’s armor and that chink could become the downfall for the firm’s Smartphone margin leadership.

Apple clearly knows this so they are working massively to reduce hurt the Essential Phone’s launch but, if rarity results in status, the Essential Phone becomes a bigger risk.  This last is the interesting part because status often is conveyed through rarity, that is why a Diamond conveys more status than an Amethyst, but everyone and their brother has an iPhone, the Essential Phone will be far rarer and Andy Rubin is far more like Jobs than Tim Cook, Apple’s CEO is.  Then again Rubin is having a few issues getting the Phone to market and you can’t win a war if you can’t field an army.

Will Essential Break Apple? They couldn’t without Apple’s help (which they are getting) but they still must execute and execution is proving elusive for Rubin’s firm.  So, the odds suggest no, but then the odds haven’t been that reliable of a predictor in much of anything of late.