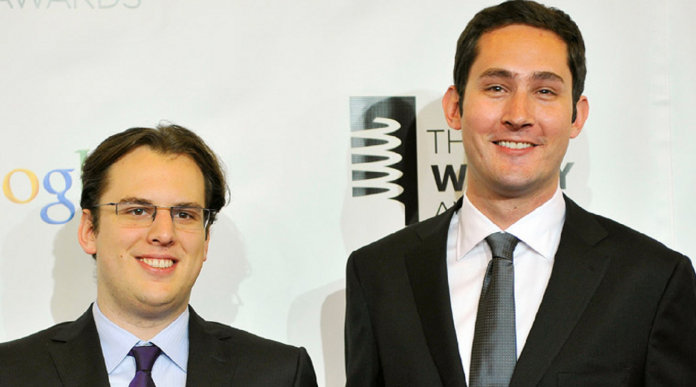 The co-founders of Instagram, Kevin Systrom and Mike Krieger, are resigning. Systrom said they’re leaving the company “to explore our curiosity and creativity again.”

Systrom continued. “Mike and I are grateful for the last eight years at Instagram and six years with the Facebook team. We’ve grown from 13 people to over a thousand with offices around the world, all while building products used and loved by a community of over one billion. We’re now ready for our next chapter.”

Systrom also said, “Building new things requires that we step back, understand what inspires us and match that with what the world needs; that’s what we plan to do. We remain excited for the future of Instagram and Facebook in the coming years as we transition from leaders to two users in a billion.”

Mark Zuckerberg, the founder and CEO of Facebook called Systrom and Krieger “extraordinary product leaders.” He commented that he was looking forward “to seeing what they build next.”

Neither Systrom nor Krieger nor Facebook gave any other explanations for the two’s departure.

History of the Company

Systrom and Krieger founded Instagram in 2010. Facebook bought the company in 2012 for a price of $1 billion. At the time, Instagram only had 31 million users. Now, it has over a billion.

Instagram has been a valuable asset to Facebook as it appeals more to teens and young adults while Facebook is increasingly becoming a tool for an older crowd.

Systrom used to manually check all ads that Instagram showed. He wanted to ensure that each one matched the look Instagram was going for.

Another company Facebook acquired WhatsApp. The former CEO of that company, Jan Koum, resigned her position in April. He is vocal against advertising and said that he would take a stand if Facebook ever pushed WhatsApp into changing in order to make more money.