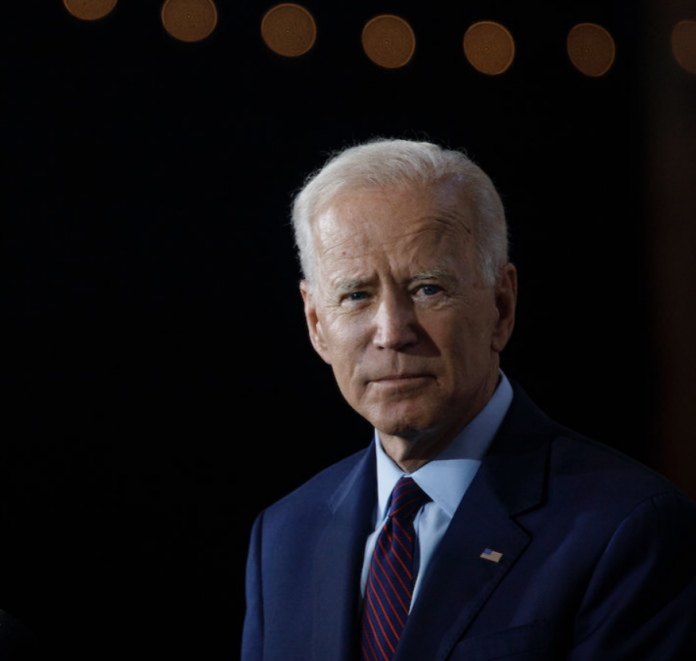 As the Democrat frontrunner, Joe Biden is running for president on the promise that he will be unifying and positive for different groups of Americans, especially people of color.

Like other Democrats, Biden talks a good game, but his history is troublesome to many people. The former vice president has a past of not only working with segregationist senators, but also one of facilitating the mass incarceration of African-Americans.

This is a reality that Biden can’t escape, no matter how much he falsely calls Trump a racist.

Reviewing Biden’s Participation in the Era of Mass Incarceration

In the 90s, Joe Biden happily worked with then-President Bill Clinton on crime laws that significantly impacted the black community. The aforementioned segregationist senators that Biden worked with helped write laws that engendered mandatory minimum sentences, elimination of parole/pardons, and the like.

Biden’s participation in the era of mass incarceration furthermore entailed pushing back against busing to schools and support of 1986’s Anti-Drug Abuse Act. The former vice president is also on record for rhetoric such as “lock the S.O.B.s up” and “we need more prisons.”

It's so damn gross.

Joe Biden is the modern architect of mass incarceration.

1. Listen as he literally calls it "The Biden Crime Bill."

2. Then listen as he brags about giving the death penalty to (Black) people for everything but jaywalking. pic.twitter.com/oVZa3n10zl

Clearly, America’s climate is different than it was in the 1990s. As such, Biden has attempted to distance himself from his enablement of African-Americans’ mass incarceration. Via a statement from his presidential campaign, Biden professed that he has worked to “defeat systemic racism.”

The 2020 Democrat also now claims that “too many people of color are in jail.”

Thus far, Biden has declined to directly address his past work with Clinton on policies that disproportionately impacted black Americans.

Since Trump’s time in office, he has taken immense steps towards criminal justice reform. In 2018, the president signed the First Step Act into law. This particular piece of legislation brings reformation to the American prison system and works to combat recidivism.

Crystal case was highlighted in the First Step Act which banned the degrading and inhumane treatment of shackling female prisoners during childbirth.

Under the First Step Act, non-violent offenders are given the shot to reintegrate into society. Unlike the legislation that Biden supported in the 90s, Trump’s First Step Act also provides opportunities for early prison releases and the reduction of future prison sentences.

As Biden talks about supporting criminal justice reform, President Trump is actually using his power to make a difference. By re-electing Trump in 2020, Americans can continue to see reform in criminal justice and additional sectors.