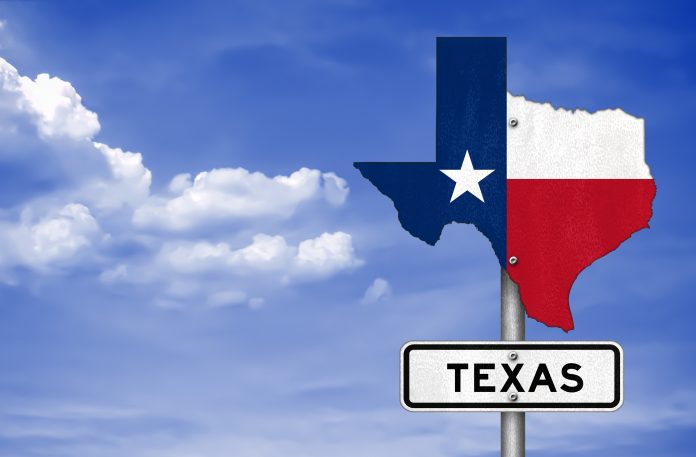 The U.S. Department of Justice (DOJ) filed a lawsuit against the State of Texas and its Secretary of State over new restrictive voting procedures included in a bill signed into law by Republican Gov. Greg Abbot in September 2021.

The United States government is not challenging the entire Texas Senate Bill 1. It is only challenging certain provisions of the state law that violate Section 208 of the Voting Rights Act and Section 101 of the Civil Rights Act of 1964, according to the DOJ.

Under the state’s new law, a person assisting a voter to complete his/her ballot is required to take a longer oath that includes affirming under penalty of perjury that the voter represented that he/she is elegible to receive assistance.

The previous language regarding answering a voter’s question, stating propositions on the ballot, and naming candidates and their political parties if listed has been removed.  The Justice Department argued that restricting what assistance voters, particularly those  wirh disability or unable to read or write, receive in the polling booth is a violation of Section 208 of the Voting Rights Act. The Texas law is harming voters by prohibiting assistors from giving necessary help such as answering basic questions.