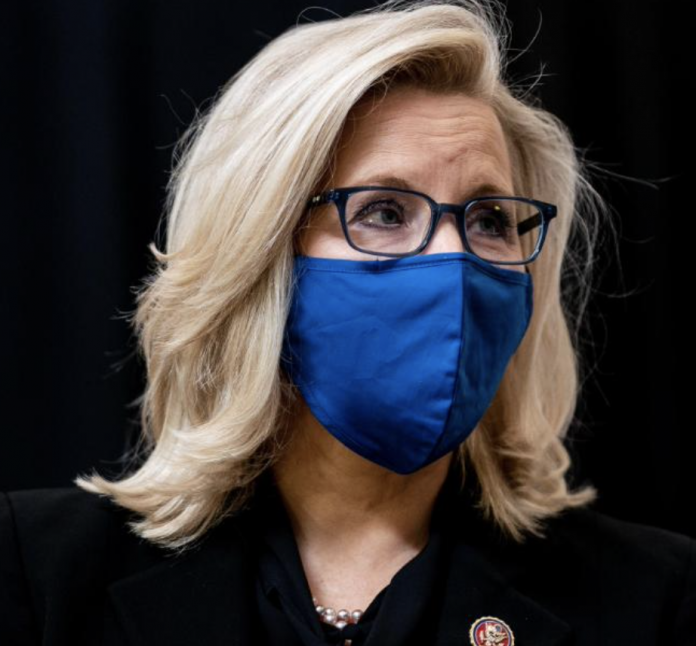 Earlier this year, GOP Rep. Liz Cheney voted in favor of impeaching then-President Trump for supposedly inciting the insurrection at the Capitol on January 6. Although the House of Representatives ultimately didn’t garner enough votes to impeach the former president for a second time, Cheney’s made clear that she’s no fan of Trump.

Since Trump’s departure from office, questions have arisen regarding the true leader of the Republican Party. Many people perceive Trump as the GOP’s leader; however, Cheney, the GOP House Conference Chairwoman, does not share this view.

The Wyoming Republican declared earlier this year that GOP congressional leaders Mitch McConnell and Kevin McCarthy are the party’s heads, rather than Trump.

Last week, the former president put out a statement citing the 2020 election as “rigged”; Cheney weighed in with her thoughts about this statement earlier on Monday morning.

Cheney on the 2020 presidential election and Trump

This morning, the House Conference Chairwoman declared on Twitter that the 2020 presidential election wasn’t stolen.