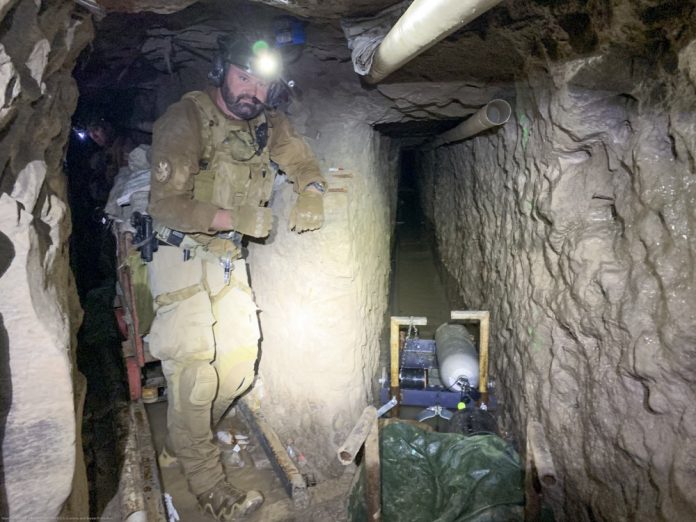 The longest cross-border drug-smuggling tunnel was found along the U.S.-Mexico border, according to the U.S. Customs and Border Protection (CBP) on Wednesday.

The drug-smuggling tunnel originates in an industrial area in Tijuana, a border city in Mexico and extends north into San Diego, California. A portion of the tunnel is under a newly fortified border wall.

According to CBP officials, the drug smuggling tunnel has a total length of 4,039 feet or more than three-quarters of a mile. It is approximately five and a half feet tall and two feet wide and its depth from the surface is 70 feet.  It is equipped with an extensive rail/cart system, forced air ventilation, high voltage electrical cables and panels, an elevator at the tunnel entrance, and a complex drainage system.

SDTTF, an inter-agency unit consisting of agents from USBP, HSI, DEA, and USAO, discovered the location of drug smuggling tunnel after months of investigation and tireless law enforcement.

In a statement, Deputy Chief Patrol Agent Aaron Heitke said, “I am thrilled that this high-level narco-tunnel has been discovered and will be rendered unusable for cross-border smuggling. I am proud of the tremendous efforts of the Tunnel Task Force and our agents.”

He added, “The investigation continues, and I am confident that our hard work and dedication to uphold the law will lead to future arrests and seizures.”

Tunnel Task Force will continue to secure the U.S. border

On the other hand, Cardell Morant, Acting Special Agent in Charge of Homeland Security Investigations (HSI) San Diego stated, “While subterranean tunnels are not a new occurrence along the California-Mexico border, the sophistication and length of this particular tunnel demonstrates the time-consuming efforts transnational criminal organizations will undertake to facilitate cross-border smuggling,”

In 2014, U.S. authorities found the second-longest drug-smuggling tunnel with a length of 2,966 feet in San Diego.

“As efforts to strengthen security on our Southern Border increase, Mexican drug cartels are forced underground to smuggle their deadly drugs into the United States. The sophistication of this tunnel demonstrates the determination and monetary resources of the cartels.  And although the cartels will continue to use their resources to try and breach our border, the DEA and our partners on the Tunnel Task Force will continue to use our resources to ensure they fail, that our border is secure and that tunnels like this are shut down to stem the flow of deadly drugs entering the United States,” said DEA Special Agent in Charge John W. Callery.” 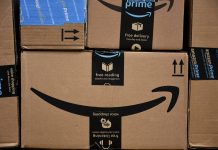 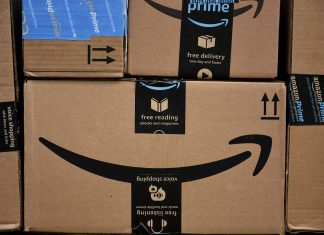