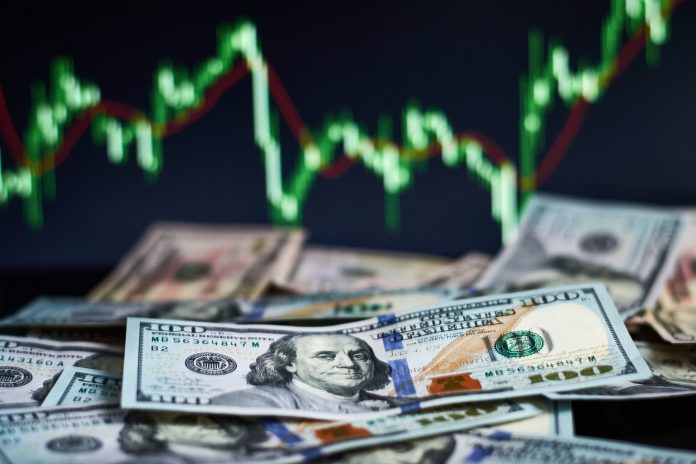 Inflation is a very unfortunate reality that’s manifested since the Biden administration’s rise to power. The combination of heavy spending and the passage of the American Rescue Plan months ago contributed to the present plight of inflation.

Now, President Biden has suggested passing new spending bills is the key to stopping inflation. His administration has furthermore taken the liberty of declaring inflation as fleeting and “transitory.” Each of these statements is false.

America cannot spend its way out of inflation; the federal government must reduce spending in order to reduce inflation. Furthermore, inflation is far from transitory; in fact, it is outpacing wages and has reached levels not witnessed in decades.

The reality of inflation for low-income folks

Individuals with fewer economic resources tend to spend larger percentages of their money on housing, food, and transportation. Yet, in a tragic twist, these areas are especially bearing the brunt of inflation. Rent prices are going up and the housing market remains in an especially volatile state.

Meanwhile, the supply chain crisis is seriously impacting grocery stores’ abilities to keep their shelves stocked. Let’s not also forget ongoing staffing shortages. All of this comes on top of inflation, leading to much higher prices for the same or fewer amounts of goods.

Finally, with gas prices being through the roof, inflation is a double whammy for folks who spend a sizable chunk of their wages on transportation.

Earlier in the week, the Joint Economic Committee Republicans determined higher gas costs are having some of the worst impacts on low-income Americans. Meanwhile, President Biden is looking into shutting down the Line 5 pipeline in Michigan, something that’s guaranteed to make gas prices jump even higher.

Putting an end to inflation

Earlier in the year, the Biden administration declared inflation would not stem from their spending bills and unemployment handouts. Yet, as Republicans warned, inflation turned out to be an offshoot of Democrats’ spending measures.

Putting an end to inflation is going to require major changes in the leadership of the federal government. Next year’s midterms will play a huge role in effectuating this change. Should Republicans take back the House, the Senate, or both, the Biden administration can kiss goodbye their chances of getting costly, destructive legislation through Congress.