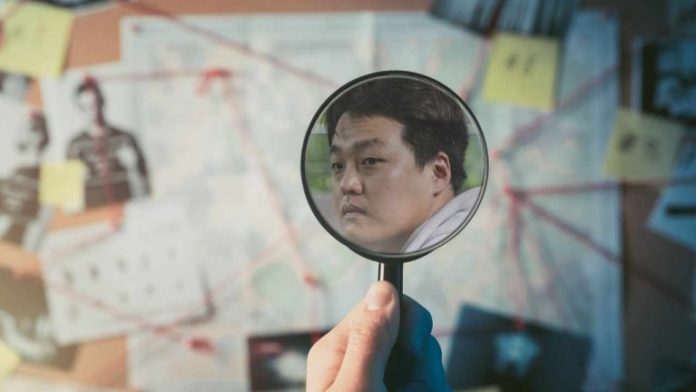 Interpol granted issued a “red notice” requested by South Korean prosecutors for Do Kwon aka Kwon Do-hying, in September. This made him a wanted man among the 195 member countries of Interpol.

The whereabouts of the South Korean co-founder of the now defunct cryptocurrencies Luna and TerraUSD (UST) are now unknown. But he maintains an active Twitter account with over 1 million followers.

Luna, and sister token UST, fell from a high of $116 to less than $0.0002 in April. And global investors reportedly lost an estimated $42 billion from the May implosion of the companies. Which has been described as a $60 billion meltdown of the once-popular cryptocurrencies.