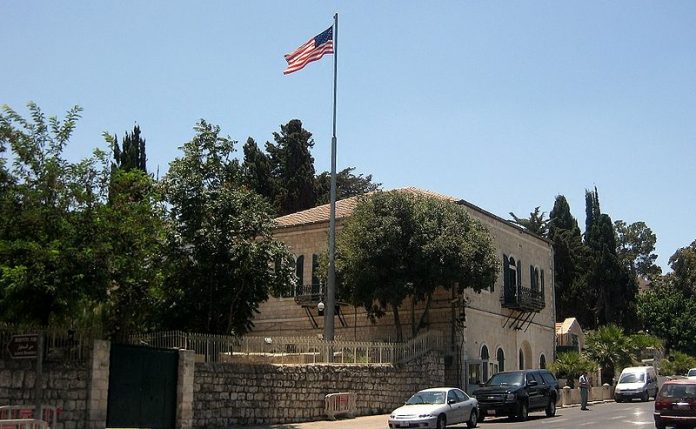 On Monday, The United States’ Embassy in Jerusalem opened during the bloodshed in Gaza. The world is concerned that policies of the U.S. are pushing the Middle East into an intractable conflict.

At the same time, President Trump is getting global support for his efforts to make a nuclear deal with North Korea. His decisions in the Middle East, however, are disturbing the region.

Embassy Move Not a Good Choice?

Trump said that the embassy move was a great day for Israel, even though many Palestinians were murdered in Gaza. The move, however, might have damaged Washington’s role as a mediator between the parties. This latest decision by the Trump might cause more negative consequences than he foresaw.

Ilan Goldenberg, a Pentagon and former State Department official who runs the Middle East program at the Center for a New American Security, said that the U.S. used to play the role of fireman. Now we are playing the role of an arsonist in the Middle East.

A former U.S. ambassador to Israel, Dan Shapiro, stated that it is not Washington who is responsible for Iran’s acting as a major source of instability and tension in the region. But he also stated that there is a question whether the President’s administration can come up with a strategy to deal with Iran, considering that the U.S. pulled out of the nuclear accord.

Shapiro said that Saudi Arabia and Israel, well-known allies of the U.S., celebrated the pullout, but that they’re also concerned. Shapiro wonders if the administration is prepared, staffed, and focused on the Middle East while the President is also trying to make a peaceful denuclearization deal with North Korea.