Home Expert Advice Marketing Your Brain – How Social Psychology and Neuroscience Have Changed the...
SHARE 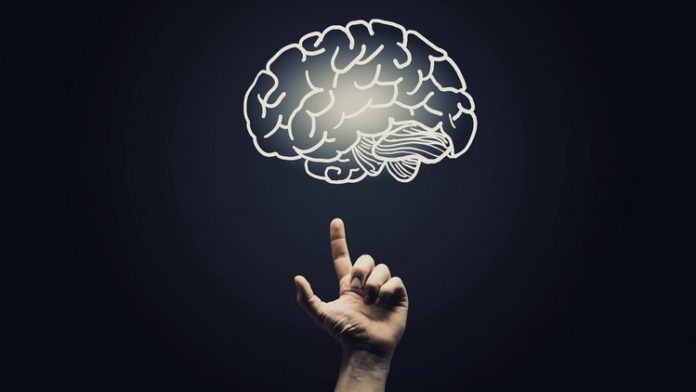 The buzzwords for marketing in the 1950’sand 60’s were Consumer Behavior.  Marketers realized that they could sell more products by understanding what consumers really wanted. Today, marketing is more sophisticated and incorporates the fields of social psychology and neuroscience as well. We don’t just want to understand the psychology behind how people react to products; we want to understand the physical effects on the body as well.

The Power of Gaming

Not too long ago, Pokemon Go was the most popular gaming experience on the planet. What made it so appealing? The game appealed to both our sense of nostalgia and our 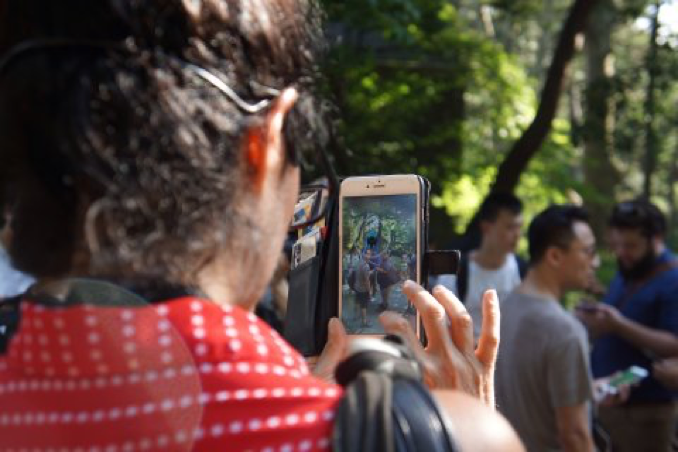 modern sensibilities. A recent article in Wired, suggests part or the reason it was so successful was because we’re hardwired to crave rewards and recognition.

Prestige is important for a lot of people. Pokemon Go rewards us for our achievements and it also appeals to our love of technology. It doesn’t hurt that it gets us moving as well. In short, this game is a marketing marvel that uses human psychology to perfection.

Near Misses on the Slots

As popular as Pokemon Go was, its creators were still only really relying on assumptions about human psychology for success. It worked, but many marketers and researchers are trying to gain an even deeper understanding of human behaviour in order to sell more products and services.

A few years ago, a neuroscientist by the name of Reza Habib conducted a study to find out what’s actually going on physically in the brain when we gamble. Habib compared addictive gamblers to casual gamblers. There was a clear difference in brain activity between the two types of test subjects. Addictive personalities get excited even when there’s a near miss. Casual gamblers realize a near miss is still a loss.

Gaming companies can use this information to create effective products that keep you coming back. Have you ever bought a scratch ticket because your last one was so close to being a big winner? This is the near miss phenomenon we’re talking about.

The company that prints those tickets produces a certain amount of near misses on purpose to keep you coming back. It’s a bit of marketing genius and can significantly increase their bottom line. This is a great example of the close relationship between neuroscience and human psychology. 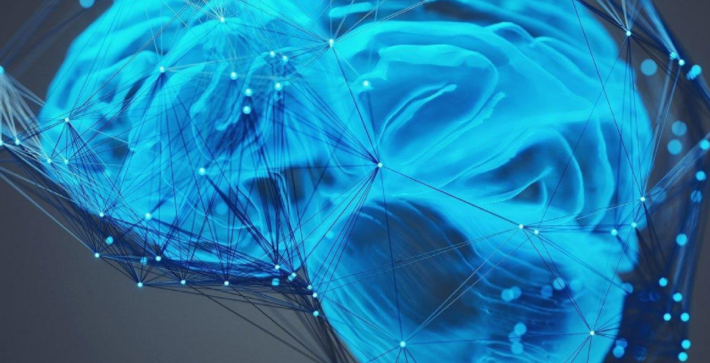 This use of neuroscience to help sell products is a relatively new phenomenon. In fact, Ale Smidts, a Professor of Marketing Research at the Rotterdam School of Management, only coined the term Neuromarketing in 2002. Still, it’s an approach to marketing that’s being used by many successful companies today.

There have been many marketing failures by companies that used standard marketing research techniques. Most could have been avoided by using Neuromarketing methods.

One of the best examples is the introduction of New Coke on April 23rd, 1985. It was a spectacular failure even though Coke conducted extensive research that showed consumers preferred its taste to the old formula and to that of Pepsi.

What their research didn’t show was the reaction in the brain when traditional Coke drinkers cracked open a cold one. They associated that flavor with their childhood and everything that was good about it. It wasn’t just about the flavor.

It seems we aren’t necessarily rational thinkers as the Coke example above illustrates. We like to think we are, but numerous studies suggest otherwise.

In his bestselling book Brainfluence: 100 Ways to Persuade and Convince Consumers with Neuromarketing Roger Dooley takes a look at this topic. When presented with two virtually identical offers we will always take the one that we perceive as being of greater value even when it’s not.

Take for example a gas station that’s 20 miles away, but offering a huge price cut at the pumps. We might be inclined to driver out of our way to fuel up there, even though the amount of fuel we’re burning to get there and back means it’s not really worth it. Our perception of the value on offer doesn’t match the reality. This type of consumer behaviour is quite common and marketers rely on it to sell products.

The hard truth is that many of the decisions we make are made on the subconscious level and they aren’t rational. If we didn’t associate Coca Cola with fond memories of youth, we might be willing to try a different beverage. For the majority of consumers though, brand loyalty is something we’re not willing to give up easily.

The other guy has to have a really good emotional argument for why we should switch to their product, or we’ll just keep doing what we’ve always done – even if their product is better. By using solid research, psychological techniques, and neuroscience, marketers have a much better chance of success. 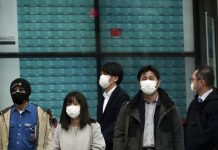 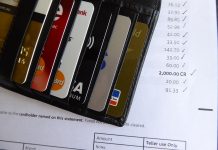 How to dispute and correct errors in your credit report