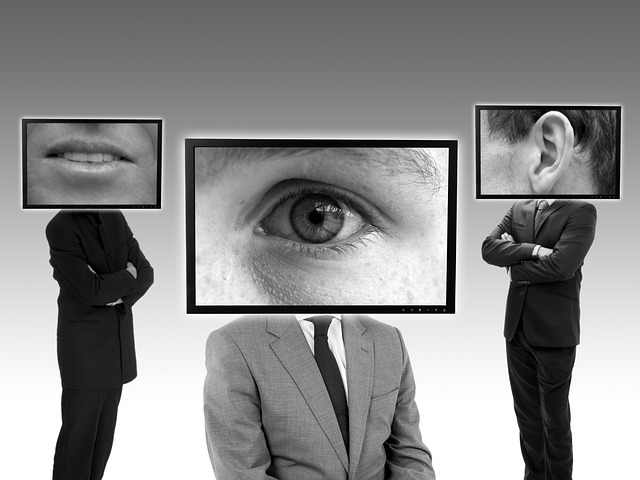 Since President Trump took office, there has been a serious uptick in the number of White House leaks, and it has reached such an extent that the Trump Administration has announced a “crackdown” on leaks. Far more leaks have come from the White House since Trump’s inauguration than during the Obama Administration, and President Trump has occasionally referred to these leaks as either “fake” or “criminal,” the latter on the basis that some of the leaked information has been classified.

In February, President Trump was interviewed on Fox and Friends, and he was asked if he believed Barack Obama was behind the protests that have persisted nationwide against the Trump Administration. He answered affirmatively but didn’t stop with the issue of protests, adding “And some of the leaks possibly come from [Obama’s] group. Some of the leaks, which are really very serious leaks because they’re really bad in terms of national security.”

In light of this statement, the Obama Administration, according to Trevor Trimm, executive director of the Freedom of the Press Foundation, says, “We’re living in the golden age of leaks, but we’re also living in the golden age of surveillance. It is very easy for the government, for example, to subpoena a Google or a Verizon or an AT&T to get a journalist’s phone records or email records that tells them who they talked to, when they talked to them, and for how long. Over the past 8 or 10 years, the government has been able to prosecute a record number of sources, and the primary way they’ve been able to do this is because of their increased surveillance capabilities.”

The Obama Administration used the Espionage Act to prosecute sources consistently, which they could only do after finding out who those sources were using broad, advanced, invasive surveillance to determine how journalists got their information. This same government surveillance, you’ll recall, cost General Michael Flynn his job as National Security Advisor, revealing his unauthorized warnings to Russian Ambassador Sergey Kislyak about Obama’s sanctions prior to his taking office.

Now, The New York Times, The Washington Post, and ProPublica have all posted web pages that list a variety of ways that anyone can send them leaks. Two of these leaking methods are by way of SecureDrop—an anonymous, file-sharing, desktop application—and the encrypted messaging mobile app, Signal. The former was developed by the Freedom of the Press Foundation specifically to facilitate newsrooms receiving anonymous tips.

Moxie Marlinspike (pseudonym) is the cofounder of mobile app developer, Signal, and in an NPR interview, he explained that their premier app of the same name is frequented by leakers to encrypt information and get it from A to B whether by call or by text. To do this, it uses end-to-end encryption, which means, “You can ensure that when you send a message to someone or you call someone, that the thing that you write or say is only visible to yourself and the intended recipient,” according to Marlinspike.

As White House Press Secretary, Sean Spicer recently began targeting his staff with random phone checks (among other security measures) to enforce the Trump Administration’s leak crackdown. Following a leak from a planning meeting with about twelve staffers, Spicer brought the entire group back together to lash out at them regarding the incessant leaks, some of which he knew originated with sources in that group.

The Trump Administration has all the same resources at its disposal that the Obama Administration had. The fact that they are struggling to plug these leaks, which are coming at an even more alarming frequency, coincides with the rise in popularity of applications like Signal and SecureDrop—applications that specifically make it more difficult to find sources and prosecute them.