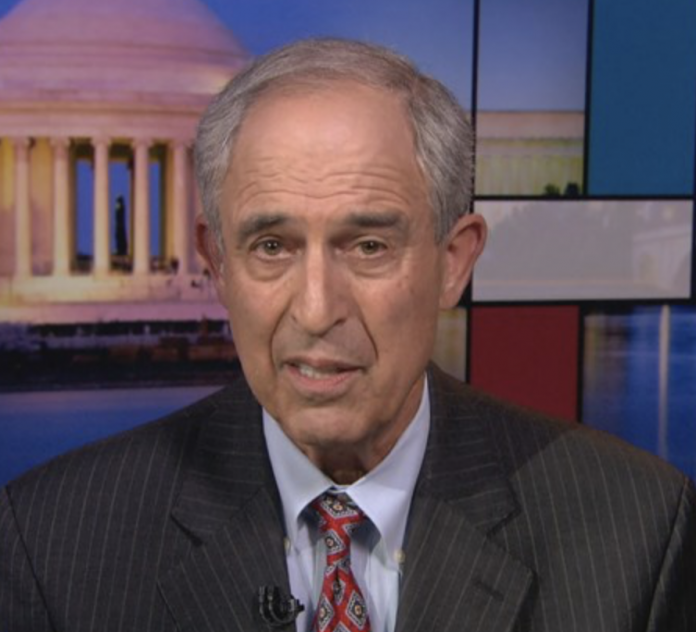 On Sunday, Lanny Davis, Michael Cohen’s attorney, weighed in on the impact which his client is having on the Trump Presidency.

An Overview of Davis’ Statements

During an interview with MSNBC, Davis shared the following thoughts about Cohen’s impact on Trump:

“This pattern of incessant attacks on my client and his family show what the American people have already witnessed: that Donald Trump sees Michael Cohen, and I would say justifiably, as the greatest threat to his presidency and what could be criminal and impeachable actions.”

“I and most Americans have no idea about what Trump is fantasizing about in demonizing the father-in-law of Cohen.”

Cohen’s Conduct During the Trump Presidency

For many years, Michael Cohen served as the attorney and personal “fixer” of Donald Trump. However, this dynamic has permanently shifted for the whole nation to see. As Cohen’s legal issues mounted, he implicated President Trump in various wrongdoings. Trump, for his part, has denied accusations of instructing Cohen to break the law. The president furthermore stated that, as an attorney, Cohen had the responsibility of knowing the law.

Prior to Cohen’s legal downfall, Americans speculated about the extent of his loyalty to his former client. In previous times, Cohen proudly declared his willingness to take a bullet for Donald Trump. Now, it goes without saying that Cohen has abandoned this sentiment.

Earlier this month, Americans learned that Michael Cohen is set to testify before Congress on February 7, 2019. During the testimony, Cohen will answer questions about Mueller’s Russia probe and the payments he made to the president’s alleged former mistresses. It’s also important to note that Cohen’s testimony is voluntary; he has not received any orders or mandates to appear before Congress. In March, Cohen will begin serving his three-year jail sentence.

News of Cohen’s forthcoming testimony spread like wildfire throughout the press. When asked about the new development, President Trump declared that he isn’t worried in the slightest.