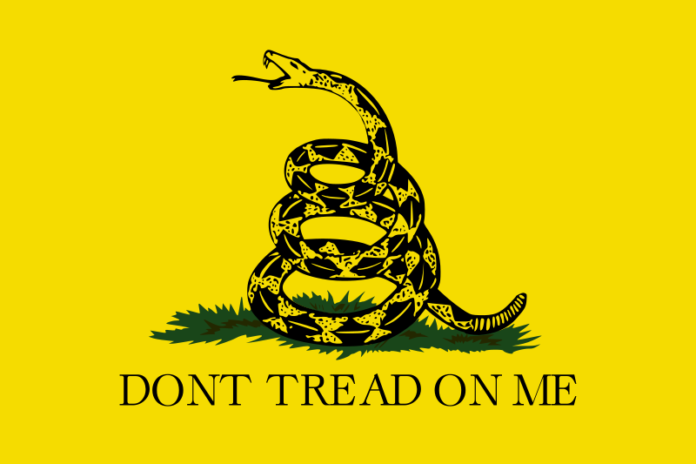 On November 13, 2017, the Supreme Court of the United States agreed to hear a case out of Minnesota that affects what people can (and cannot) wear when they go to vote. Andy Cilek, a voter in Minnesota and Executive Director of the Minnesota Voters Alliance, alleged that he was temporarily blocked from voting  in 2010 because he wore a “Don’t Tread on Me” shirt to his assigned polling place. Under Minnesota statute 211B.11, a person is not allowed to wear politically charged badges, buttons, or other “political insignia” to the polling place.

Cilek believes that this lawsuit is an important First Amendment case. In an interview with Minnesota Lawyer, Cilek stated that he didn’t wear the t-shirt because of its political message. He wore it because it is his “favorite” shirt.

According to an article on CNN.com, some lawyers representing the State of Minnesota didn’t want the Supreme Court to agree to hear this case. Instead, they preferred that t lower appeals court ruling remain in place. That ruling was against Cilek and his belief that the state statute that determines what one cannot wear to vote stay in place. That appeals court previously ruled that the inside of a polling location isn’t a public place and that the restrictions are reasonable.

To keep up with this landmark First Amendment lawsuit, you can follow the Supreme Court’s docket entries by clicking here.