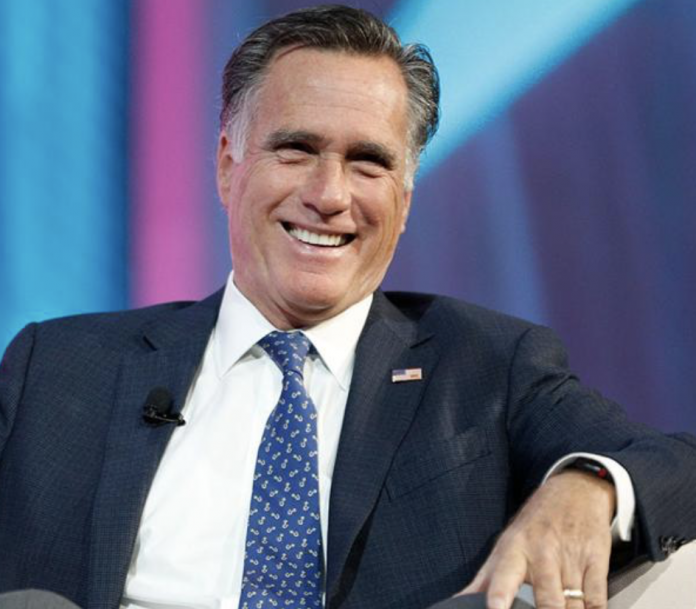 On Wednesday, Mitt Romney weighed in on President Donald Trump’s time in office. Romney also stated that he will wait to see who the Republican “alternatives” are in 2020 prior to deciding who to endorse.

An Overview of Romney’s Statements

During an interview with CNN, Romney shared the following thoughts about the forthcoming presidential election:

Romney then noted that he has some agreements and disagreements with President Trump.

Later on in the interview, Romney admitted that President Trump succeeded in politics where [Romney] failed. He also stated that “recognizes and appreciates” Trump’s success in becoming president.

“He did something I couldn’t do. […] But no, I’m not running again. We’ll see whether someone else does in a Republican primary or not.”

President Trump did notice Romney’s remarks and issued a response via Twitter:

Here we go with Mitt Romney, but so fast! Question will be, is he a Flake? I hope not. Would much prefer that Mitt focus on Border Security and so many other things where he can be helpful. I won big, and he didn’t. He should be happy for all Republicans. Be a TEAM player & WIN!

Wednesday does not mark Romney’s first time of criticizing Trump. During the 2016 election, Romney spoke out against Trump and clearly articulated his disagreements. However, towards the middle of 2017, Romney came to the defense of President Trump when calling upon Georgians to rally behind Karen Handel in the Special Election.

During Romney’s remarks, he specifically stated that Democrats viewed the special election as “their first chance to strike a blow to Donald Trump’s presidency and our conservative values.”

In previous times, Trump has censured Romney for failing to defeat Barack Obama in the 2012 election.