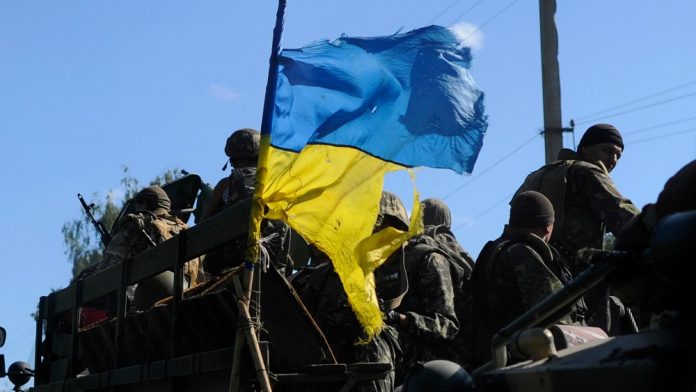 Russian forces are reportedly set to withdrawal from Kherson in Ukraine. The city was captured during Russia’s invasion in February. And the Ukraine counter-offensive continues to wreak havoc on the plans of Russian President Vladimir Putin.

Russian troops have been ordered to withdraw across the entire Kherson region from the Dnipro River to the south and the east.

On Wednesday, Russian state media claimed the military is leaving the city of Kherson which has been a strategic center for Russian military operations.

Along with 4 other regions Kherson was “annexed” by Russia in September. Moscow was using the annexed areas which largely border Russia to organize military strikes on Ukraine’s capital city, Kyiv. 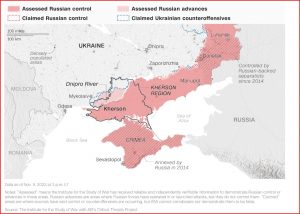 Defending now-annexed occupied territories stretching along the west bank of Kherson has become more difficult.  Ukrainian forces have disabled bridges across the Dnipro. And are attacking Russian supply lines making it almost impossible to move soldiers and equipment without losses.