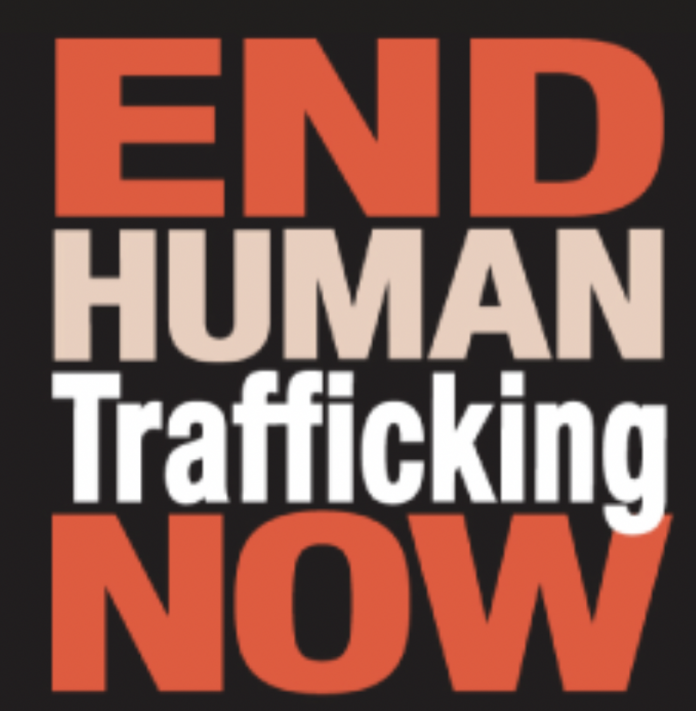 To this day, human trafficking remains far more rampant and widespread than most people give it credit for. Many folks believe the buying and selling of humans couldn’t possibly occur in their own communities. However, the opposite is true.

A lack of media coverage about human trafficking feeds into the illusion of it not being a widespread issue. Oftentimes, when folks aren’t constantly seeing something in the mainstream press, they assume it’s not an issue.

Nevertheless, the fight against human trafficking is far from over. Very recently in Texas, Dallas police wound up dismantling a sex trafficking ring in a Plano residence.

The Plano trafficking ring, arrests made, and more

Dallas law enforcement learned about the trafficking ring happening in a rental home in Plano after receiving a tip months back in July.