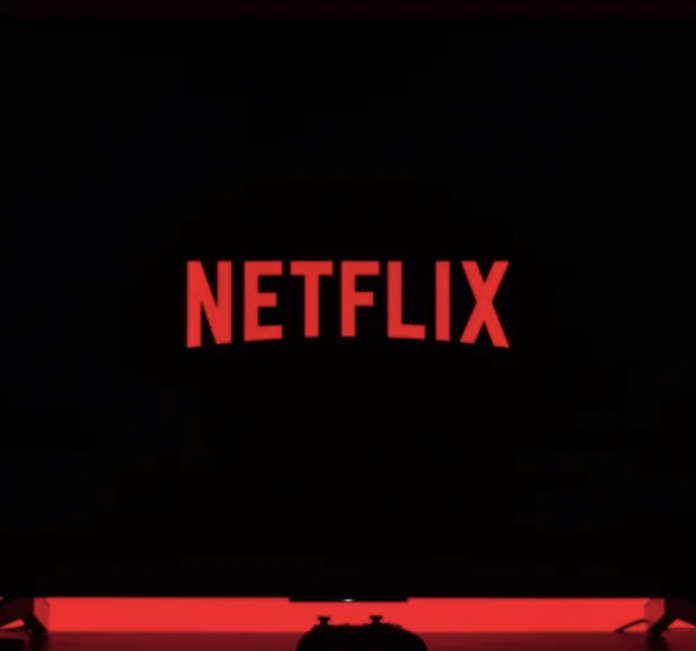 The streaming service known as Netflix has been having a turbulent time as of late.

Netflix is sounding the alarm against password sharing, something the company promises to crack down against. On top of this, Netflix also furloughed 150 of its employees, following enormous plunges in subscribers and overall profits.

The company does have some hit shows and movies that keep certain people interested. However, it also has some work to do as earnings have taken a hit.

In light of the situation, multiple reports claim that Netflix plans to incorporate ads into its streaming to offset losses.

Unfortunately, this may only be the beginning of hard times for Netflix. The streaming service is now being sued, due to its release of the “Our Father” documentary.

A deep dive into the lawsuit against Netflix

“Our Father” on Netflix chronicles Donald Cline, a now-former fertility doctor in Indiana who used his own sperm to impregnate women while telling them the sperm came from other donors.

In 2019, two women found out they are the biological children of Cline; however, they chose not to broadcast this information for personal reasons.

When Netflix released this documentary, however, the women’s relation to Cline became public knowledge. The women remain very unhappy about this; they are therefore suing Netflix for severe harm, reputational injury, and more.

During the making of “Our Father,” a producer promised that children of Cline who wanted to keep their relation to him secret wouldn’t be exposed without authorization. The breach of this promise is what ultimately led to the lawsuit against Netflix.

At the time of this writing, Netflix has not publicly reacted to the lawsuit from these women. Both remain unnamed for the purposes of anonymity.

From bad to worse

Each plaintiff in the lawsuit has been clear in their pursuit of financial damages. Again, this comes at a time when Netflix is having such serious financial troubles that it had to furlough workers.

Time will ultimately resolve how these legal proceedings play out. If Netflix loses the lawsuit and is ordered to pay out damages, the company will certainly absorb another serious financial hit.

Even more Netflix employees could soon find themselves without work.