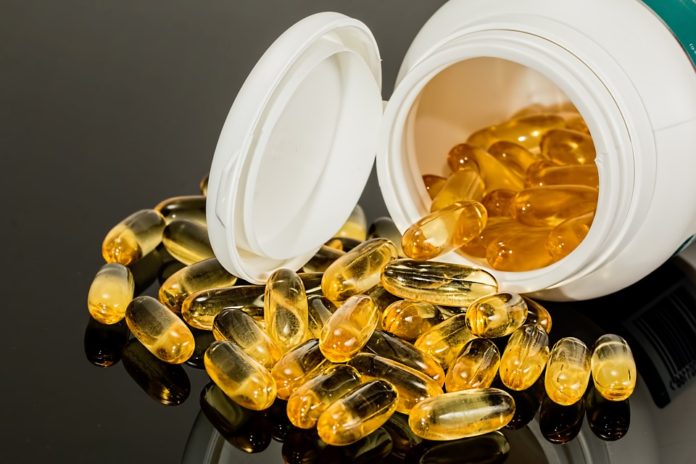 Recently, the FTC released a statement that they will mail out over 220,000 checks to consumers, totaling around $9.8 million. This comes at the end of the FTC’s proceedings against Health Formulas, LLC; its owners; and related companies. The FTC alleged that the company baited consumers with the promise of free trials of various fat burning, weight loss products, dietary supplements, skin cream, and DVDs. Consumers gave over their debit or credit card information without knowledge that they would later be charged for future shipments or use of the product(s). The FTC stated the average amount of each refund check is $43.

Allegations Made by the FTC

According to the released statement, the owners of Health Formulas, LLC has 41 other companies. All of the companies were accused by the FTC of advertising and selling weight loss products as a monthly membership sales plan and making unsupported health claims (healthcare supplements, weight loss supplements, and other “natural” products are forbidden by the FDA to make any claims related to results of their products). All 41 companies and the owners, Jason and Danelle Miller, are now permanently blocked by the court from making unsupported claims about their products, taking money from bank accounts without the consent of consumers, and from ignoring the wishes of consumers who told the companies to stop calling them. The companies must also turn over around $10 million in assets

How Injured Consumers Will Get Their Payout

The FTC announced that Epiq Systems, Inc., will act as the administrator for the $9.8 million that will be released to injured consumers. Although they have a list of more than 220,000 consumers eligible for a refund, they’ve also set up a phone number for individuals who believe they may be due a refund: 1-800-690-2366. Consumers who receive a check must cash it within 60 days of receipt.