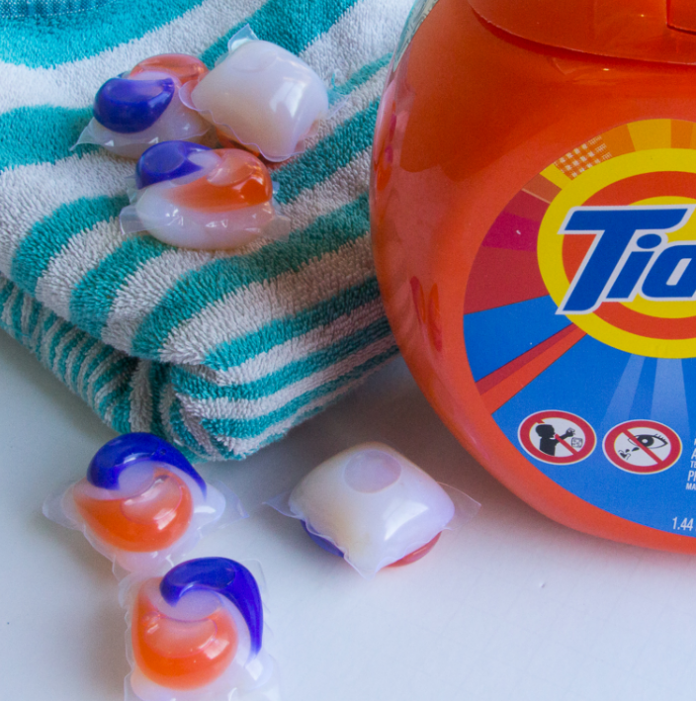 Over the past few weeks, the infamous “Tide Pod Challenge” has made the rounds on social media. The foregoing challenge entails young people eating chemical laundry soap (Tide Pods) and filming their consumption. However, New York Democratic lawmakers have proposed a solution to this problem, according to ABC7NY.

Everything You Need to Know About the “Tide Pod Challenge”

Since the Tide Pod Challenge’s inception, many astounded Americans have wondered what would prompt people to consume laundry soap and then upload the footage onto the internet. However, Forbes has a backstory to explain the origins of the toxic challenge.

Apparently, at some point in December 2017, some online users began to joke about a 2015 piece published by the Onion in which the writer discussed “eating one of these multicolored detergent pods.” Twitter and Tumblr users joked about consuming the laundry soap and eventually, people took it seriously. Obviously, none of the Tide Pod challengers believed that undesirable aftereffects could occur after eating chemicals.

Many people who have participated in the Tide Pod challenge have ended up in the hospital or worse. In fact, the consumption of laundry soap become so problematic that the Tide Company took to social media, urging people not to eat their laundry soap:

What should Tide PODs be used for? DOING LAUNDRY. Nothing else.

Eating a Tide POD is a BAD IDEA, and we asked our friend @robgronkowski to help explain. pic.twitter.com/0JnFdhnsWZ

People who participated in the Tide Pod challenge began tweeting the company and asking what steps they should take after eating a Tide Pod:

Tide Pods are laundry detergent and are not flavored for ingestion. Intentionally ingesting liquid laundry packets is dangerous.

Our Product is absolutely not to be consumed. Plesae, if you have, drink a glass of water or milk and contact the Poison Control Center(800-222-1222) or a Doctor Immediately.

Please drink a glass of water or milk and contact the Poison Control Center(800-222-1222) or a Doctor Immediately.

A Solution from U.S. Lawmakers

In light of the aforementioned Tide Pod challenge, many Americans are wondering how to properly discourage people from consuming liquid chemicals. However, New York Democratic lawmakers Brad Hoylman and Aravella Simotas have an idea.

Apparently, both Hoylman and Simotas are pushing for Tide to repackage their products. The two New York lawmakers believe that if Tide Pods look “less tasty” perhaps people will feel less inclined to eat them.

As documented by ABC7NY:

“They say the state could lessen the risk of poisonings by prohibiting packaging that makes the pods look like candy.”

What Do Americans Think About the Proposed “Tide Pod Challenge” Solution?

Despite Hoylman and Simotas’ proposed solution, many Americans have different ideas. They seem to believe that the people who are eating Tide Pods, not Tide’s packaging, are the real problem. These views were strongly expressed via social media:

What a time to be alive. Lawmakers wish to make laundry detergent enclosed in plastic less appetizing. Honestly, can't we just let natural selection do its thing? pic.twitter.com/GcYkjO3pbq

If you don’t have enough sense to not eat chemical laundry soap, maybe it’s natural selection at work. pic.twitter.com/eTS3KB8Jfx