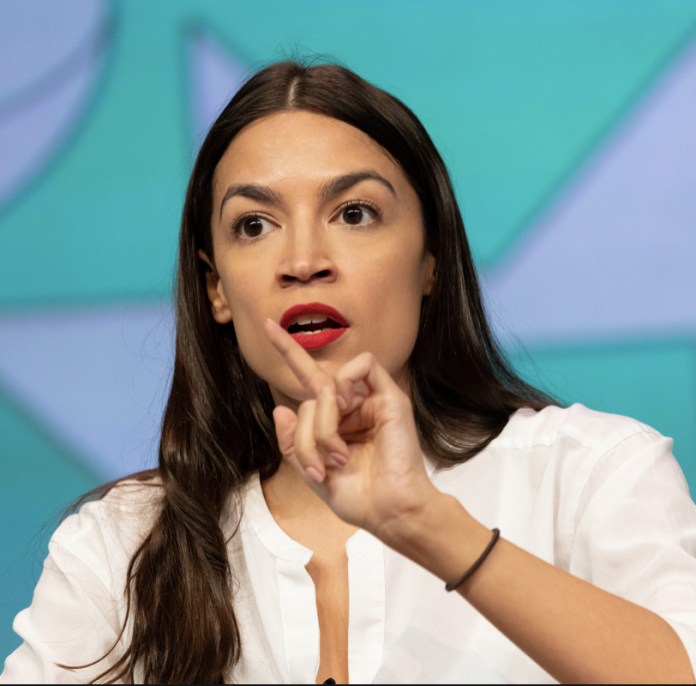 There’s no denying the reality that student loan debt is an issue in America. Countless young people go to college, borrow money from the government to do so, and then later struggle to pay it back. To make matters even worse for individuals in this situation, interest has a tendency to acculumate rapidly, thus putting persons with student loan debt even further into the hole.

On Tuesday, House Rep. Alexandria Ocasio-Cortez spoke out about student loans. The congresswoman provided information about her situation; she also stated that Congress has a responsibility to reform the roughly $1.5 trillion dollars which Americans owe in student loans.

While no one denies the existence of student loan debt, there are some disagreements regarding appropriate management methods. There are certain individuals who believe that each person is responsible for paying their own loans. People of this mindset often note that willingly taking out student loans also means agreeing to pay them back.

Ocasio-Cortez apparently has a different philosophy. During her attendance at the House Financial Services Committee hearing, the congresswoman stated that the government does have the responsibility of reforming student loan debt. She then provided a personal testimony regading her own student loans.

Her remarks read as follows:

“I’m hearing people on this committee say it’s not our job. This is our job. I literally made a student loan payment while I was sitting here at this chair, and I looked at my balance, and it was $20,237.16. I just made a payment that took me down to $19,000 so I feel really accomplished right now.”

Various left-wing 2020 presidential candidates have spoken out about their plans for student loan debt. These plans ultimately entail the promised erasure of loan debt, although this is not logically possible.

Debt does not merely disappear; it can only be either paid off or redistributed to others. At the end of the day, the Democrats’ plans for student loan debt falls into the later category. Therefore, this is yet another area where the left faces backlash.

Certain Americans have noted the unfairness of transferring debt to individuals who never signed up for it; others have also questioned the justness of absolving certain folks of debt when others have rightfully paid off their student loans.