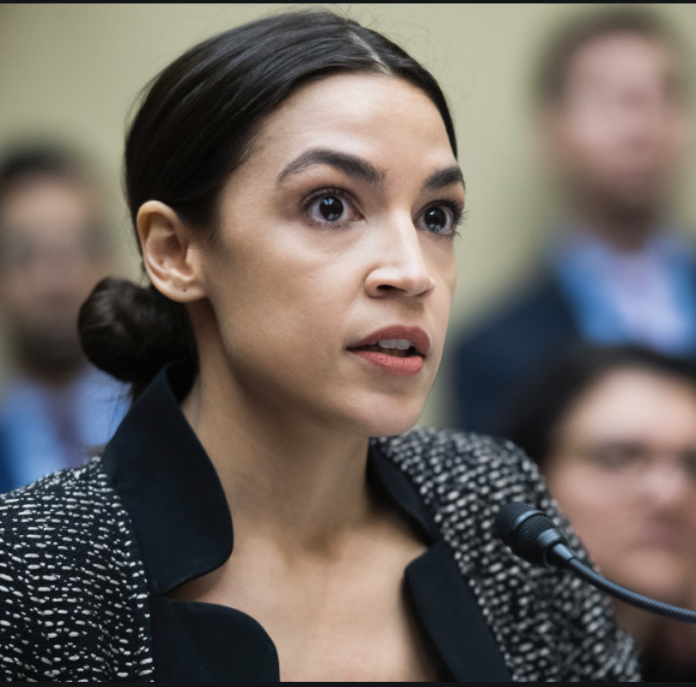 Earlier this week, House Rep. Alexandria Ocasio-Cortez spoke out about additional reform which she views as necessary. The congresswoman opined that having to pay for rent serves as extortion; she also followed up by claiming that Americans have a “right” to housing in the United States.

Why Does Ocasio-Cortez Believe that Housing is a Right?

On Tuesday, Ocasio-Cortez stated that Americans cannot thrive without access to housing. This is something which many people can agree with; however, the assertion that housing is a “right” is where the controversy comes. Due to the importance of housing, the congresswoman stated that Americans are spending too much on rent and furthermore branded high rent prices as “extortion.”

Ocasio-Cortez additionally maintained that individuals who are facing eviction have the “right” to legal counsel. She then concluded her remarks to supporters by calling to “decarbonize” the housing stock in order to improve the cleanliness of certain living conditions.

‘Housing is a human right.’ — Watch @AOC explain why the U.S. can’t call itself an advanced society until housing is fixed pic.twitter.com/Xz67oa6INh

An excerpt from the congresswoman’s remarks reads as follows:

“It is time that we stop commodifying the housing market because it is not a speculative investment. It is a basic right for all Americans. It’s beyond time that we stop using our housing market as a place for the rich to launder their money, and for the global one percent to launder their funds when people are sleeping on the streets, when there are hundreds and thousands of empty apartments with the lights out all the time in cities across America!”

Is Housing a Right?

At this time, there is nothing in the Constitution to confirm that access to housing is a right. Like other progressives, Ocasio-Cortez believes that free healthcare, free college, and absolution from various debts are “rights.”

When Ocasio-Cortez spoke to the audience, she did not provide a plan to reform the housing market in the manner which she talked about.