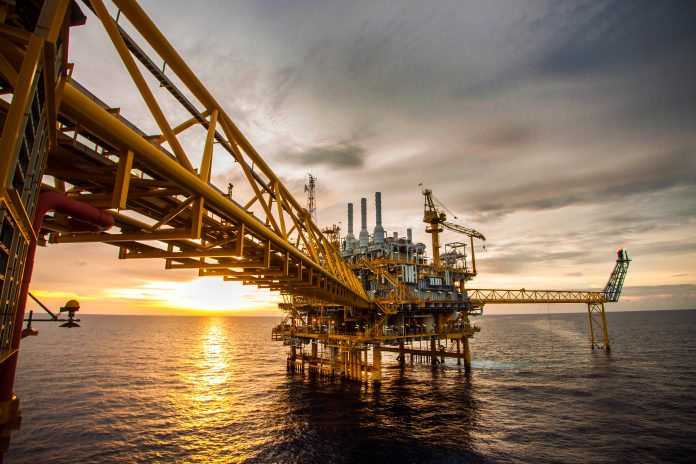 Oil prices declined Wednesday following reports the European Union is planning to set a price cap of $65-$70 a barrel on Russian oil, a range that some officials have considered as too high.

The price cap is meant to provide a carve-out in the EU’s December 5 ban on seaborne Russian oil imports and related services worldwide.

EU ambassadors were meeting Wednesday to discuss the cap, which was first proposed by the Group of Seven after Russia’s invasion of Ukraine.

A group of EU countries including Poland and the Baltic states are seeking a new package of EU sanctions on Russia to compensate for the watered-down plan, Bloomberg reported.

As Western customers shun Moscow, Russia has been selling its crude at a discount, which some analysts have estimated is already below the proposed price cap.

Meanwhile, “Cyprus, Greece and Malta find it too low, because of the risk of more deflagging of their vessels, which might mean the G7 has found a good middle-ground,” Reuters quoted a diplomat as saying.