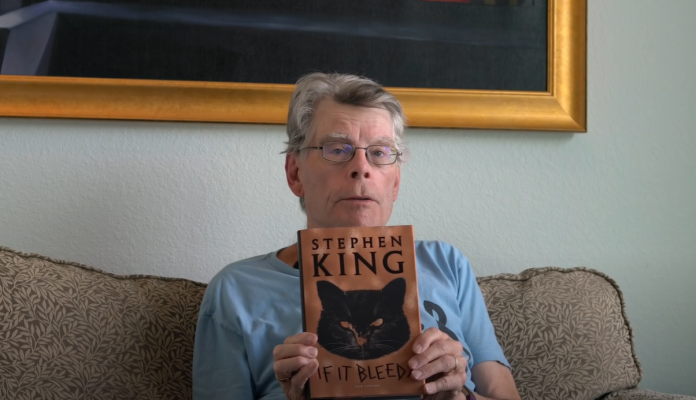 “Pretty soon the only advertiser left on Twitter will be My Pillow,” the best-selling author tweeted on Tuesday, referring to the bedding company led by controversial Donald Trump supporter and conspiracy theorist Mike Lindell.

Twitter has been grappling to retain some advertisers that are nervous about Musk’s new vision for the social media platform.

Musk responded to King’s latest jibe with a joke poking fun at the tweet: “Is My Pillow actually a great pillow? Now I’m curious.”

My Pillow CEO Lindell was permanently banned from Twitter in 2021 over election misinformation. He briefly reappeared on the platform in May but was suspended again for violating Twitter’s evasion policy.