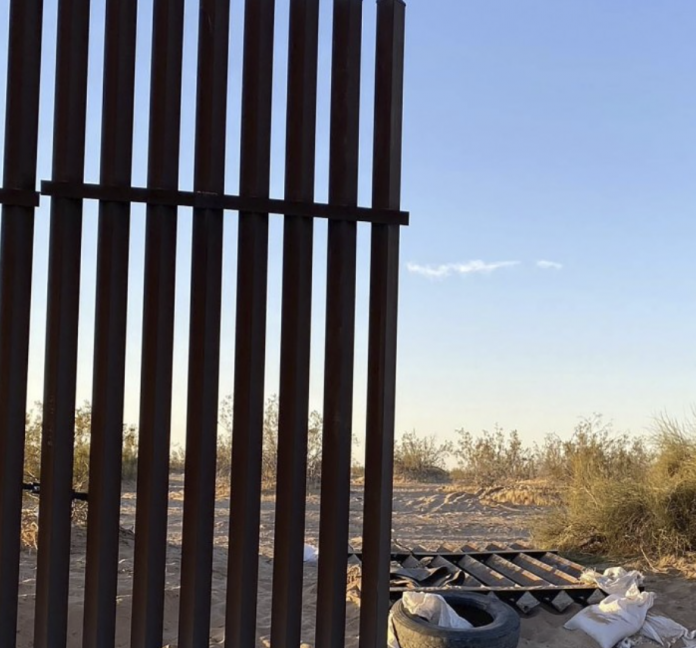 When former President Trump was in office, he quickly put in place commonsense immigration reform measures. The 45th president’s policies ensured that mass influxes of migrants did not trek to the Southern border.

As Americans are seeing right now, the exact opposite is true with Biden as president. In fact, Biden struck down immigration reforms from his predecessor; this ultimately created the present border crisis. Look no further than the drugs, gangs, unaccompanied minors, and more appearing at the border in droves.

Right now, America is essentially in a situation where we have an open border. According to new data, this isn’t doing President Biden any favors with the public.

What Americans really think about the open Southern border and more

Per a Washington Post/ABC News survey, 51% of voters in the nation do not approve of the presently open Southern border.

Specifically, more than half of nationwide voters stated that the president’s current handling of the situation is not a matter they look favorably upon. By contrast, only one-third of American voters told Washington Post/ABC News that they support Biden’s management of the Southern border.

The findings of this survey contribute to a pattern for President Biden. Very recently, another poll showed that 48% of voters disapprove of Biden’s management of new crime surges. Meanwhile, fewer than 40% stated that they agree with how this president has dealt with new spikes in criminal activity.

Who will be fixing the Southern border?

At this time, it is painfully obvious that the border cannot remain in its current condition; it poses health and economic hazards to Americans on multiple fronts. Furthermore, the nation simply does not have the resources for Biden’s open borders agenda.

Right now, GOP-led states are coming together to get the Southern border under control. States like South Dakota, Florida, and others have already agreed to send aid to Texas; this came after Texas sent out requests for support on handling the border.

Texas Governor Abbott also maintains that he will construct a wall at the Southern border for the purposes of order and safety. Towards the end of last month, Abbott even toured the border with former President Trump.