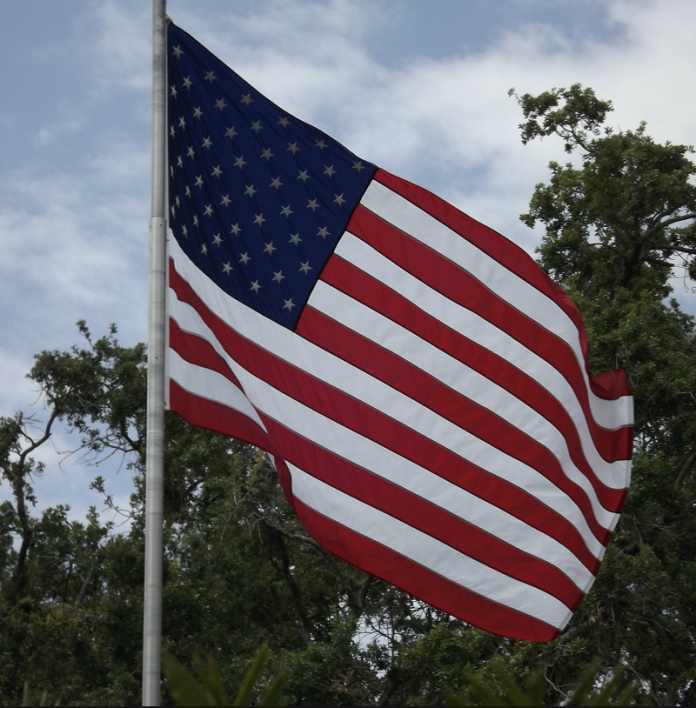 There are many controversial issues in the political scene; however, talk about abortion and the various moralities around it have a tendency to rile up people on both sides of the aisle.

Some Americans are pro-life, while others are pro-choice. Religion, bodily autonomy arguments, and government are just a few factors which are commonly brought up as they pertain to abortion.

The reality of the matter is that there will always be differences of opinion on the issue. Some people will be against abortion, while others will be for it. Nevertheless, extremes on either side of the aisle regarding this matter are shortsighted, problematic, and highly counterproductive.

Both of the aforementioned positions have a tendency to upset those who are opposed to them; moreover, they do nothing to find real solutions or common ground on this issue. Allowing abortions until the second a woman gives birth is clear infanticide and does no favors for individuals who truly believe in women having access to abortions.