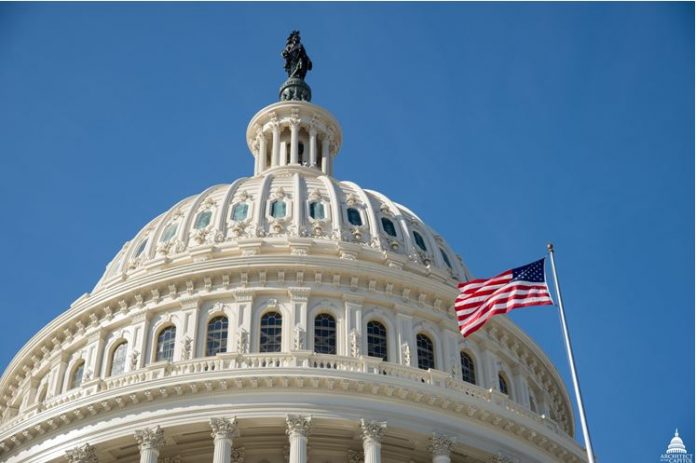 Rep. Doug Collins (R-GA), the ranking member of the Judiciary Committee is requesting for an expanded and balanced panel of academic witnesses to provide their legal opinion on the constitutional grounds for presidential impeachment.

The House Judiciary Committee is set to hear the opinion of four constitutional law scholars regarding the matter on December 4.

In his letter to House Judiciary Committee Chairman Jerrold Nadler (D-NY) on Saturday, Rep. Collins wrote, “To ensure fairness and restore integrity to the ongoing impeachment process, I request an expanded panel and a balanced composition of academic witnesses to opine on the subject matter at issue during the hearing.”

The Republican lawmaker also noted, “Historically, the Committee has called upon a robust slate of academics representing a spectrum of scholastic and political viewpoints-to expound upon the somber subject of removing a duly-elected president.”

Furthermore, Rep. Collins stated that the number of academic witnesses that the Committee will hear from “is less than a quarter of those called to testify during the Clinton impeachment.”