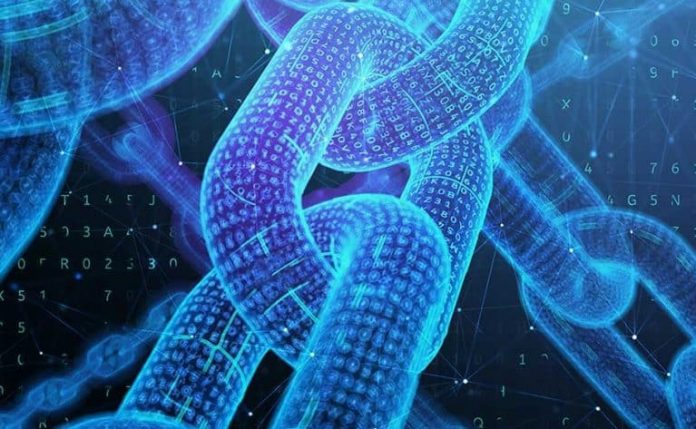 Origin Protocol, a San Francisco-based startup and the developer and issuer of the Origin Dollar (OUSD) stablecoin is the latest victim of a hack attack that occurred on Tuesday, according to its co-founder Matthew Liu.

The hacker stole at least $7 million  ($6 million in user’s funds and $1 million in founders’ funds) from the OUSD vault. On Friday, Origin Protocol co-founder Josh Fraser said their company is offering a bounty of $1 million to anyone who can provide substantial information leading to the identity of the hacker or the recovery of the stolen customer funds.

Fraser also pleaded to the hacker to “act in a white hat manner” and return users’ funds. He also stated that the hacker showed “superior knowledge” in determining the vulnerabilities of their work.”

“To the hacker, we believe you’ve made your point to us and our community. Developers deploying untested contracts before essential security audits have been completed need to be more comprehensive and diligent when developing their products.” wrote Fraser in a blog post.

He added, “As the developers of the OUSD smart contracts, we do not care if you return company funds or the personal investments of our founders. We believe you demonstrated superior knowledge in identifying vulnerabilities in our work. We ask that you act in a white hat manner and return all funds from OUSD users. The total amount of deposits excluding our founders and company funds is $6,159,000.00. If you do this, we will immediately stop all efforts to identify you or pursue legal action.”

On the other hand, Liu expressed confidence that they will recover the stolen funds. He also stated that Origin Protocol is committed to providing 100% compensation to users affected by the attack.

Since the attack, Origin Protocol has been transparent throughout the process. The startup identified the transaction that served as a conduit for the malicious actor.

The startup assured its users,”We will be working tirelessly until we can determine the cause of the exploit and whether we will be able to recuperate these funds. We are very incentivized to give 1000% in resolving the issue in whatever way possible.”

In a series of updates, Origin Protocol described how the attacker apparently used a flash loan to open up the hack. Then they proceeded to launder the stolen funds through a mixer service called Tornando.cash as well as, withdrawing and selling it on Uniswap and Sushiswap for USDT in subsequent transactions.

They released all the details of the attack.

The Origin Platform initially targets the global sharing economy, allowing buyers and sellers of fractional use goods and services (car-sharing, service-based tasks, home-sharing, etc.) to transact on the distributed, open web. Using the Ethereum blockchain and Interplanetary File System (IPFS), the platform and its community participants can interact in a peer-to-peer fashion, allowing for the creation and booking of services and goods without traditional intermediaries.”

Origin Protocol created the OUSD stablecoin as a more stable alternative to the sometimes volatile cryptocurrency Bitcoin. However, stablecoin is not so stable right now, with the price per OUSD plummeting from $1 down to 14 cents.