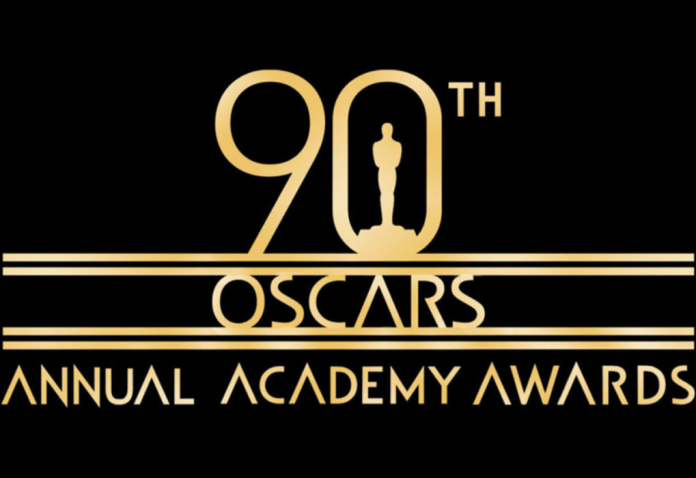 On Sunday, Hollywood stars who attended the 90th annual Oscar Academy Awards did not hesitate to express their support for young illegal immigrants, known as Dreamers, reports The Hill.

The Oscars and the Dreamers

In recent times, many Hollywood stars have entered the political arena by vocalizing both support and disapproval of various policies and reforms. Last night’s Oscars did not deviate from the aforementioned pattern. Multiple attendees took the opportunity to express their support for young illegal immigrants, more commonly referred to as Dreamers.

“We are the two actors you keep hearing about, but whose names you have trouble pronouncing. We are also immigrants,” began Nyong’o.

“I am from Pakistan and Iowa: two places that nobody in Hollywood can find on a map,” added Nanjiani.

The foregoing speech attracted strong applause and accolades from other Hollywood actors and actresses who attended.

As a nation, America is incredibly divided, especially regarding illegal immigration. Many people are in favor of reform measures such as amnesty or a path to citizenship. Other Americans support different changes such as ending chain migration and deporting illegal immigrants.

Like American citizens, Republican and Democratic leaders also remain at odds regarding the fate of Dreamers. Two government shutdowns occurred this year as a result of disagreements between the two major parties. As the deadline to reach a decision approaches, more and more people are coming forth and expressing their views and opinions on Dreamers and their deserved fate in America.