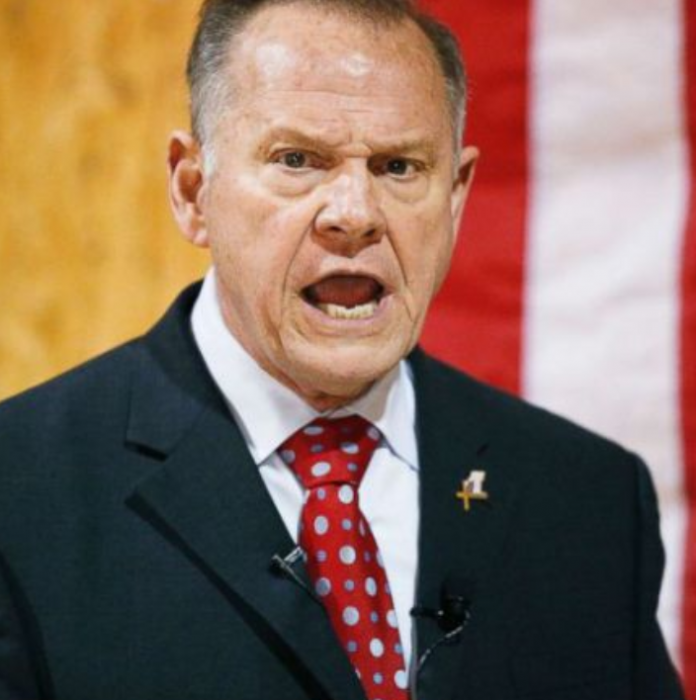 Moore to His Supporters

On Thursday evening, Moore posted on Facebook, asking his supporters to help him fight against “vicious attacks.” He moreover affirmed his “trust” in God and thanked an individual named Steven for donating $84.00.

“I have struggled to make ends meet, but I have not lost my faith in our God[.]”

“Gays, lesbians, and transgenders have joined forces with those who believe in abortion, sodomy, and destruction of all that we hold dear. Unless we stand together we will lose our Country.”

“I will trust God that he will allow truth to prevail against the unholy forces of evil behind their attack.”

Roy Moore’s controversy as a politician soared after allegations of sexual misconduct surfaced. Accusers alleged that Moore, in his thirties, molested them as teenagers. Although one accuser later admitted to doctoring critical evidence, the validity of other accusers remained under heavy speculation by Alabama voters and Americans, as a whole.

Moore’s refusal to concede the Alabama Senate race after being defeated by Democrat Doug Jones also attracted strong condemnation. Even President Trump, who once endorsed Moore, stated that the former candidate ought to concede. Months have passed and Moore has still chosen to abstain from delivering a concession speech.

The feedback to Moore’s Facebook post is considerably diverse. His supporters lauded him in the comments section, while critics blasted Moore and questioned his refusal to concede after losing to Jones.

Fox News readers also chimed in with their thoughts regarding Moore’s appeals for financial support:

“Why does he not just give the Donald a call[?]”

“I’m a conservative. Very conservative when it comes to my money and what I spend it on.“