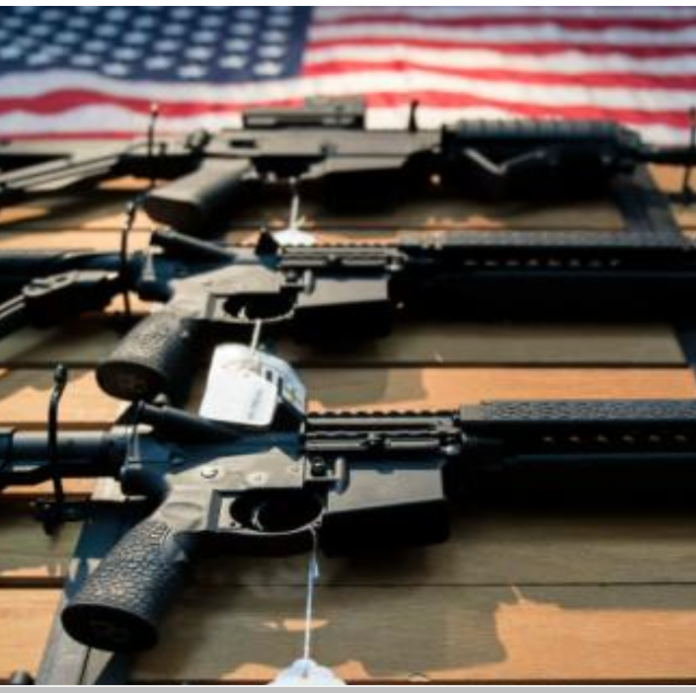 A bipartisan group of senators proposed new gun safety legislation in response to the deadly school shooting in Parkland, Florida on February 14.

The NICS Denial Notification Act will strengthen the information sharing between federal and state law enforcement regarding individuals who “lie and try” to buy a gun even if they are prohibited to do so.

Individuals who are legally prohibited from purchasing a gun include convicted felons, domestic abusers, and fugitives. Gun stores use the National Instant Criminal Background Check System (NICS) to screen people who want to purchase guns. The system notifies federal authorities when someone fails a background check.

Under the legislation, federal authorities are required to alert state law enforcement within 24 hours if persons lie and try to purchase a gun. State authorities will decide whether to investigate, prosecute, or monitor the person for signs of future criminal activity.

The bill also requires the Department of Justice (DOJ) to publish an annual report regarding its prosecution and denial cases. The report must include statistics.

The sponsors of the bill are Republican Senators Pat Toomey and Marco Rubio as well as Democratic Senators Bill Nelson and Chris Coons. They believe that anyone who lies and tries to purchase a firearm “can be a warning sign for criminal behavior.”

In a statement, the senators noted that 37 states and the District of Columbia depend on the FBI to run some or all of their background checks. Generally, state authorities are not aware when prohibited persons fail background checks. 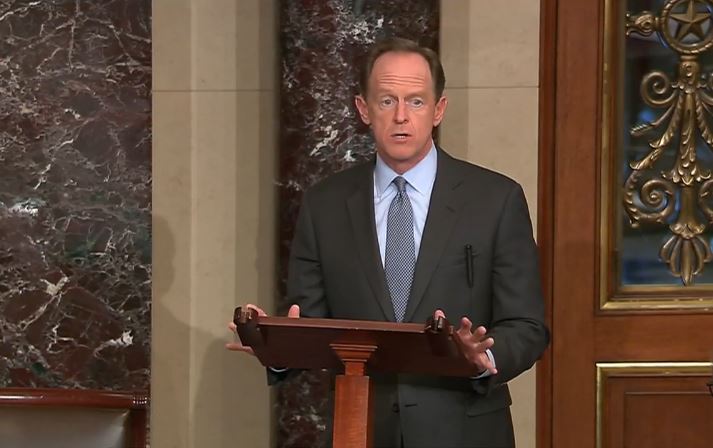 According to Sen. Toomey, “We can make progress on gun safety while respecting the Second Amendment rights of American citizens.” He believes that they can do that through better enforcement of existing gun laws and responding to warning signs.

Sen. Coons said lawmakers need to work together and find ways to reduce gun violence. He described the NICS Denial Notification Act as a “modest and common sense” approach.

On the other hand, Sen. Rubio stressed that the Florida school shooting happened because of multi-systemic failures. According to him, the legislation will not only require federal authorities flag background check denials for state authorities. It will also hold federal officials accountable. He is confident the legislation is a strong step forward to prevent tragedies in the future.