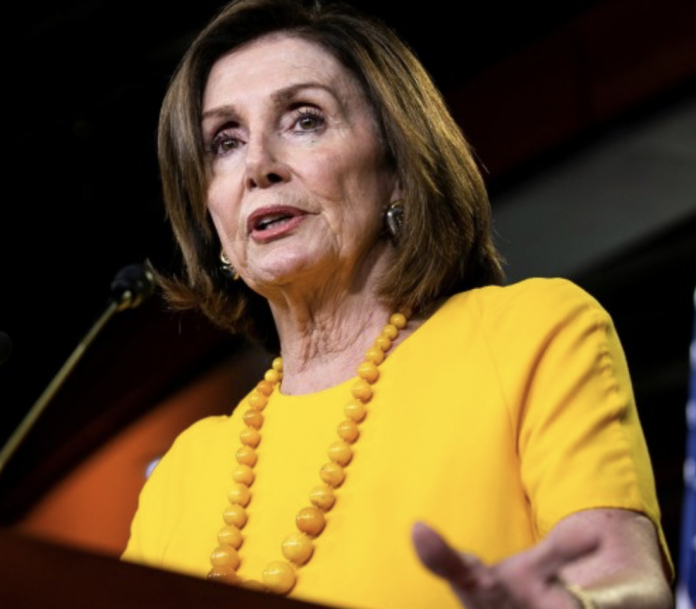 Progressives within the Democrat Party are very eager for the impeachment of President Trump. This is something which the left-wing has discussed since the inception of Trump’s time in office. Right-wing critics have largely censured progressives who call for impeachment, stating that the president has not committed impeachable offenses.

Many individuals on the left-wing feel differently and furthermore maintain that the campaign to impeach the president ought to be unanimous amongst the Democrat Party. As a matter of fact, this consensus is so dominant amongst progressives that members of the House have blasted their in-party colleagues who refuse to back the impeachment of President Trump.

On Thursday, Speaker Nancy Pelosi urged progressive politicians to refrain from going after House members who don’t support impeaching the president of the United States.

A Closr Look at Pelosi’s Message to Progressives

The House Speaker has faced a fair amount of criticism from individuals who maintain that she is not working hard enough to impeach President Trump. Despite Pelosi’s battles with various progressive congressmembers, she continues to stand her ground.

Pelosi reportedly made the following statements to progressives during a meeting on Capitol Hill:

“‘Do what you have to do for your districts, but don’t disparage those who are not for [impeachment]. Don’t make it a thing about their patriotism or lack thereof if they are not for it.”

"We're waiting to hear from the courts. We have our subpoenas in the court. The subpoenas are for information, and when we get that information, we can make a judgment," @SpeakerPelosi says on whether she'll pursue impeachment of President Trump.

"This isn't endless," she adds. pic.twitter.com/OdbGyep9Nx

As previously stated, the president’s critics have discussed impeachment since the beginning of his service in the White House. Individuals who support Trump overwhelmingly maintain that calls for impeachment are politically motivated and lacking in merit. Conservatives have also noted that disliking the president or what he writes on Twitter does not serve as grounds for impeachment.

For quite some time, Trump has pushed back against detractors who wish to see him impeached. The president stated on multiple occasions that Democrats have no basis to remove him from office.