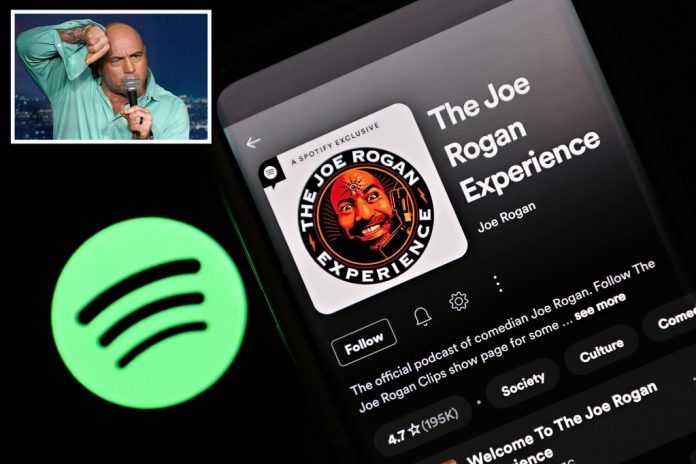 The never-ending controversy of podcaster Joe Rogan continues. And the latest chapter has a conservative video-sharing site, Rumble, offering Joe Rogan $100 million to create his content there.

Joe Rogan started out as a stand-up comedian then became a mixed-martial artist at the Ultimate Fighting Championship (UFC). But in recent years he has grown a massive internet following.

The libertarian-leaning anti-establishment Rogan has an estimated 11 million listeners per episode of his podcast on Spotify. The Joe Rogan Experience may be the most “listened to” show in the world.

But in the age of “cancel culture,” the problems were just beginning.

Mainstream scientists and medical professionals were urging the platform to remove Rogan to prevent him from spreading COVID falsehoods.