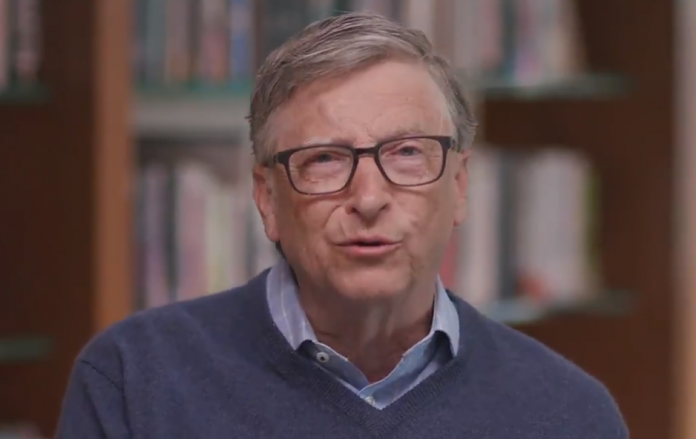 Bill Gates is expanding his focus from poverty and diseases through his charitable foundation to the polarization of US politics.

“I admit that political polarization may bring it all to an end, we’re going to have a hung election and a civil war,” he recently said in the keynote conversation at this year’s Forbes 400 Summit on Philanthropy. “I have no expertise in that. I’m not going to divert my money to that because I wouldn’t know how to spend it.”

Political polarization, he says, goes hand-in-hand with another issue: the spread of misinformation.

“The polarization and lack of trust is a problem,” he continued to Forbes. “One of the best-selling books last year was a book by Robert Kennedy, saying that I like to make money and kill millions of people with vaccines. It’s wild that sells well.”

For years, Gates and his ex-wife Melinda French Gates have donated billions to vaccine research, development, and delivery through their foundation.

“People seek simple solutions [and] the truth is kind of boring sometimes. Anybody who’s got good innovations on reducing polarization, getting the truth to be as interesting as the crazy stuff, that would be well worth investing in,” Gates told Forbes.